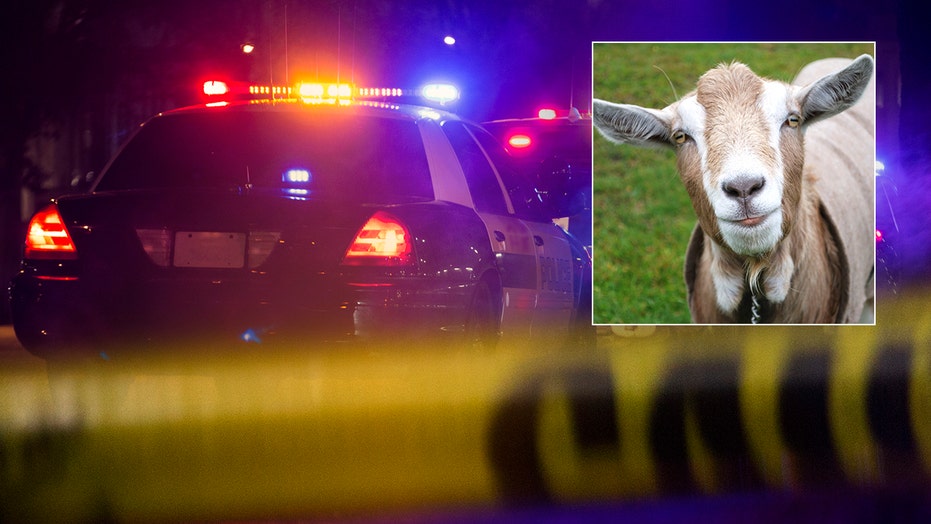 A 71-year-old Alaska man was arrested after he was allegedly found with $400,000 worth of drugs — hidden inside rotting goat intestines — at an airport, authorities said.

Cenen Placencia was taken into custody Wednesday at Ted Stevens Anchorage International Airport, months after officials opened an investigation to try to find a source of narcotics in Kodiak.

At the airport last week, investigators with Alaska State Troopers searched a large box that Placencia checked as luggage after he consented to a search, an affidavit filed with the charges stated.

Authorities said Cenen Placencia, 71, was arrested after he was allegedly caught with rotting goat intestines, that were apparently stuffed with drugs, at Anchorage, Alaska's international airport on Wednesday. (iStock)

The box contained loosely wrapped frozen meat, with multiple small pieces of meat frozen together, and Placencia approved letting it thaw so authorities could further investigate. As the frozen items thawed, officials said they smelled rotting meat — that apparently turned out to be goat intestines — and a police dog detected drugs.

Placencia withdrew his consent to search the meat before it finished thawing, investigators said, prompting them to obtain a search warrant.

Once their search resumed, authorities found packages wrapped in plastic that contained about 740 grams of heroin and 389 grams of methamphetamine, the state's Department of Public Safety said in a news release.

Placencia had been heading back to Kodiak when he was arrested, initially booking a morning flight and later rebooking for a late afternoon flight. Before that flight departed, Placencia agreed to be interviewed, and told investigators he packed the bag himself and denied knowing about the drugs.

The 71-year-old told investigators he bought the goat intestines for $140 from a California rancher for his own consumption, the affidavit states.

Placencia was taken into custody at the Anchorage jail, troopers said. He was arraigned Friday on a charge of possession with intent to distribute controlled substances.

Authorities said they began investigating Placencia in February, and in March served search warrants on his home, where they seized roughly 247 grams of heroin, 13 grams of crystal methamphetamine and nearly $2,280 in suspected drug proceeds, investigators said. Assistant U.S. Attorney Christian Sherman said those drugs are not included in the current charges.