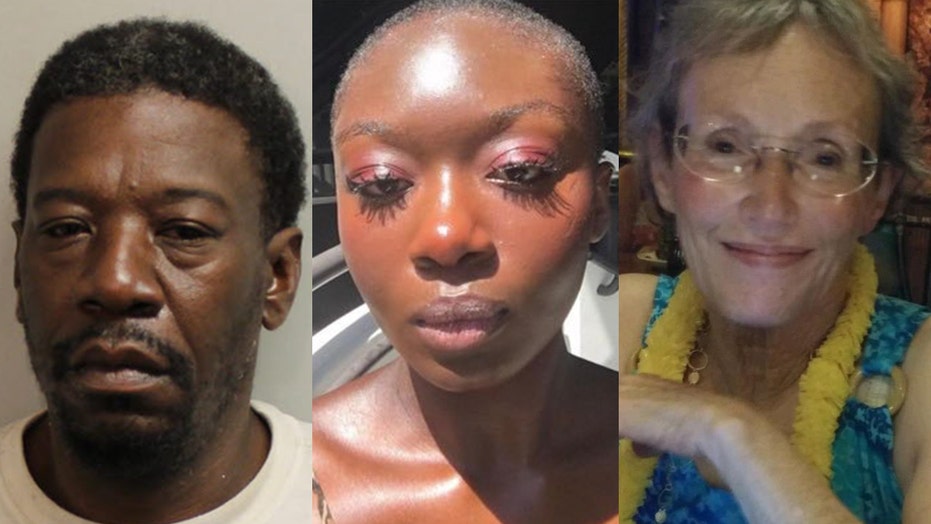 Two missing female George Floyd protesters from Florida were found dead by police who have charged a 49-year-old man with killing them.

Tallahassee police found the bodies of Oluwatoyin Salau, 19, and Victoria Sims, 75, on Saturday in the vicinity of the home of Aaron Glee, according to reports.

Glee was taken into custody in connection with their deaths, police said on Facebook Monday, adding that there was no further information to release "at this time."

Salau and Sims met after recent Black Lives Matters protests seeking justice after the death of Floyd, a black man who died in police custody in Minneapolis, the Tallahassee Democrat reported.

Salau spoke at the protests and carried signs pleading for justice in the wake of black lives lost, the paper reported. She was last seen on June 6.

That afternoon she tweeted that a man molested her that morning after offering to give her a ride back to a church where she had "refuged" for a couple of days “to escape unjust living conditions.”

She said she called police after being attacked.

“There is no justice that can be served that will replace my sister’s life,” her brother Oluwaseyi Salau told the paper in a separate story.

Sims was a retired state worker and grandmother who was well-known for her volunteerism and work in local Democratic politics, the paper reported. She was last seen June 11, police said.

One of the groups she donated her time to was AARP.

FLORIDA SHERIFF TO LOOTERS: I'M ADVISING ARMED HOMEOWNERS TO 'BLOW YOU BACK OUT OF THE HOUSE WITH THEIR GUNS'

Glee had previously been arrested on May 29 after a Tallahassee officer saw him kicking a woman in the stomach, the Democrat reported, citing police reports.

The victim in that case was neither Sims nor Salau, according to the paper.

That person told police she and Glee had been drinking alcohol together and were walking down the sidewalk when he propositioned her for sex, according to the paper.

"She told him no so Glee became angry, shoved (her) to the ground and began kicking her in the abdomen," the paper quoted the police report as saying.

Glee was charged with misdemeanor assault and online court records show he was released on bail on June 1.