Two people died after being ejected from a van being used in a suspected smuggling operation involved in a chase with U.S Border Patrol agents in New Mexico, according to officials. (REUTERS/Mike Blake)

A high-speed chase in southern New Mexico ended in a crash that left 2 illegal immigrants dead on Saturday, officials said.

U.S. Customs and Border Protection said in a news release that Border Patrol agents from the El Paso sector were responding to a possible smuggling incident involving a minivan carrying 11 people around 8 p.m. on Highway 9 between Columbus and Santa Teresa, N.M. when the chase began.

After the driver failed to yield to emergency lights and sirens, the agency said Border Patrol agents deployed tire-deflation spikes on the roadway.

The minivan swerved to avoid the device but ended up rolling over and ejecting two people from the vehicle. Five other passengers inside the van were injured in the crash and were transported to an area hospital.

ARIZONA WOMAN ARRESTED, ACCUSED OF LEADING BORDER PATROL AGENTS IN A CAR CHASE WITH ILLEGAL IMMIGRANTS IN HER TRUNK: OFFICIALS 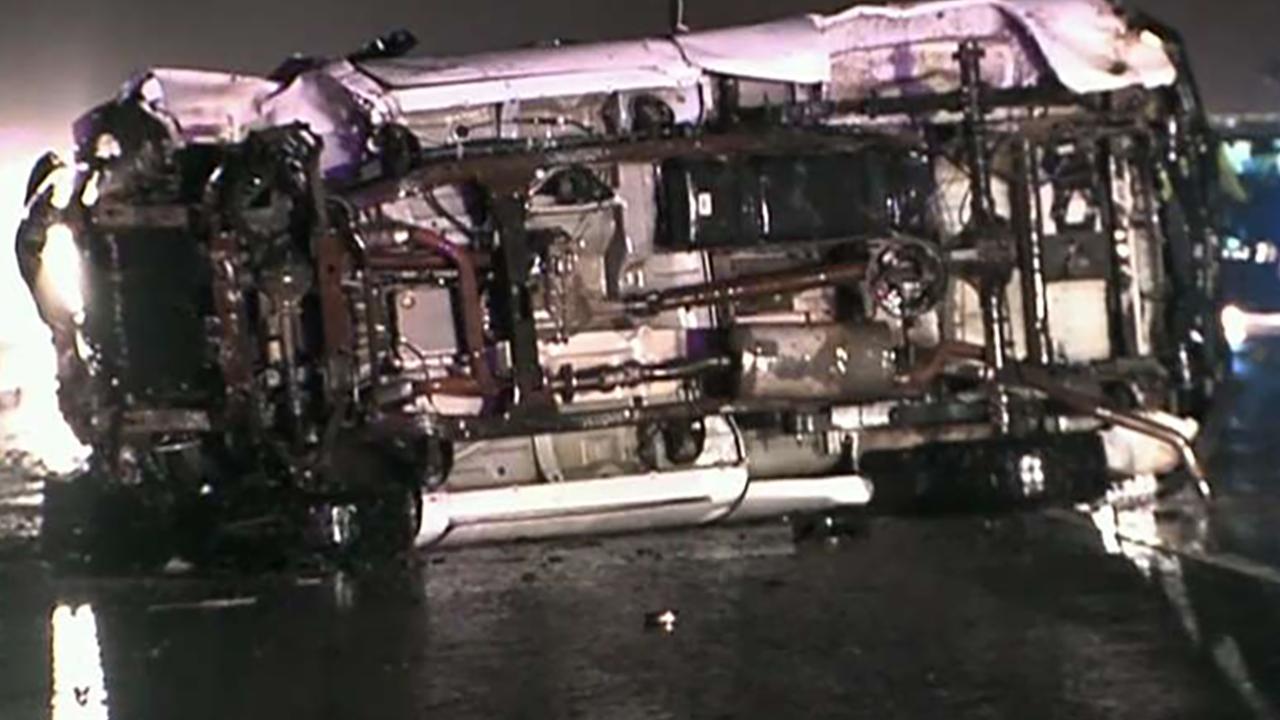 The two people thrown from the minivan, both illegal immigrants, were pronounced dead at the scene, according to CBP.

Authorities identified the driver as a 27-year-old man who is a U.S. citizen. Officials said that identifies of those deceased will be withheld pending notification of family members.

The deadly crash in New Mexico was only the latest high-speed chase involving the Border Patrol and vehicles carrying people over the U.S. border illegally. 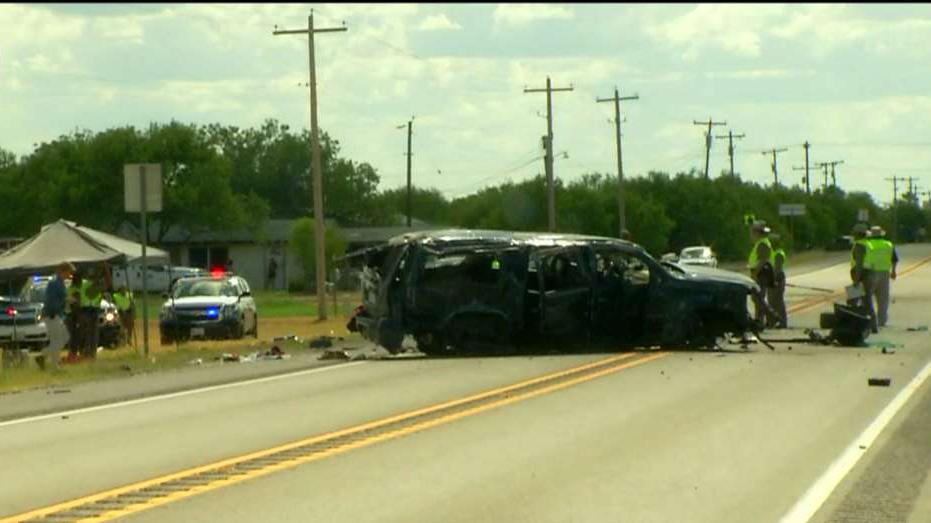 In November, three people were killed and eight were injured after a high-speed chase in California involving a pickup truck that went over 100 mph before agents deployed a spike strip and the vehicle crashed off an interstate.

Another high-speed chase with the agency in June 2018 ended when an SUV carrying illegal immigrants crashed, ejecting 12 people -- five of whom were killed -- near the Texas-Mexico border. That chased also topped 100 mph, and the driver was also an American citizen.