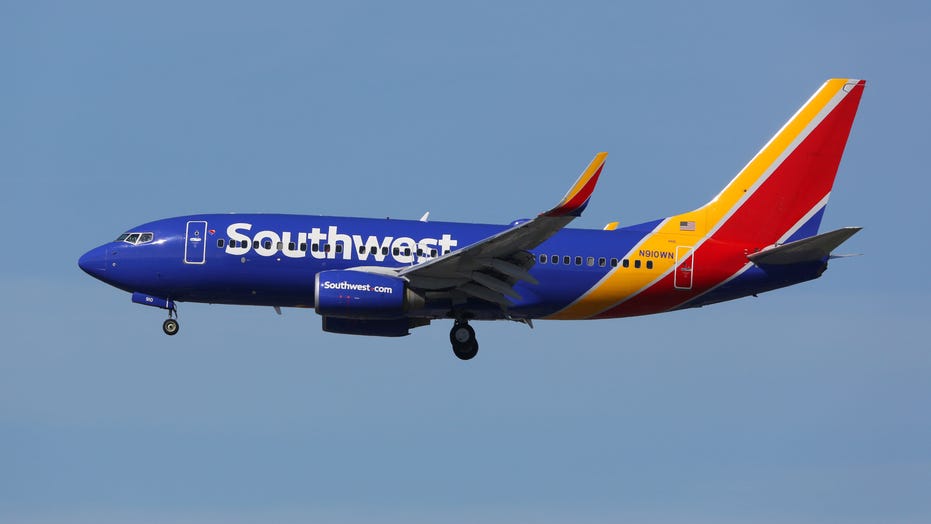 Stop messing around on airplanes.

While airlines aren’t known for welcoming malarkey during the flight, one airline is taking a proactive approach to preventing it. During their pre-flight emergency briefing, passengers are specifically reminded to let flight attendants know about any “unwelcome behavior.”

According to a statement from Southwest Airlines, the change reflects the airline's "commitment to ensuring a safe and welcoming environment at all times." (iStock)

A member of Southwest’s communications team confirmed the updated policy to Fox News. According to them, “Southwest’s pre-flight Emergency Briefing and Demonstration is now written to conclude with: ‘We are here for your comfort and safety. Please report any unwelcome behavior to a flight attendant.’”

Their statement continued to say, “This change reflects Southwest’s commitment to ensuring a safe and welcoming environment at all times for each of our customers and employees. Southwest’s intention is to remind our customers that flight attendants are a friendly, professional resource for reporting any unwelcome behaviors or conduct during a flight. Safety is always our uncompromising priority, and this new pre-flight reminder is one more way that we can support customers with our Southwest hospitality.”

According to protocol, Southwest Flight Attendants have several options for dealing with these sorts of situations, Travel Pulse reports. These responses include re-seating a passenger away from where the unwelcome behavior took place, requesting that the offending passenger stop the behavior, notifying the captain and even seeking law enforcement assistance upon landing in certain circumstances.

The company recently made headlines after they helped a young boy who had lost his stuffed animal on their flight.

Grayson Mulligan, from Texas, was on a trip to New Orleans with his father over the Thanksgiving holiday when he lost his “very special teddy bear” on the plane,” his mom Chrissy explained on Facebook. After contacting the airline through their Facebook page, Chrissy says that they contacted the flight attendants from the flight, one of whom remembered turning the bear in to a staffer at New Orleans airport.

Unfortunately, the bear apparently didn’t make it to lost and found, so the airline sent the young boy a new bear, complete with a backstory explaining how he went from working at an airfield before making his way to Grayson’s house.