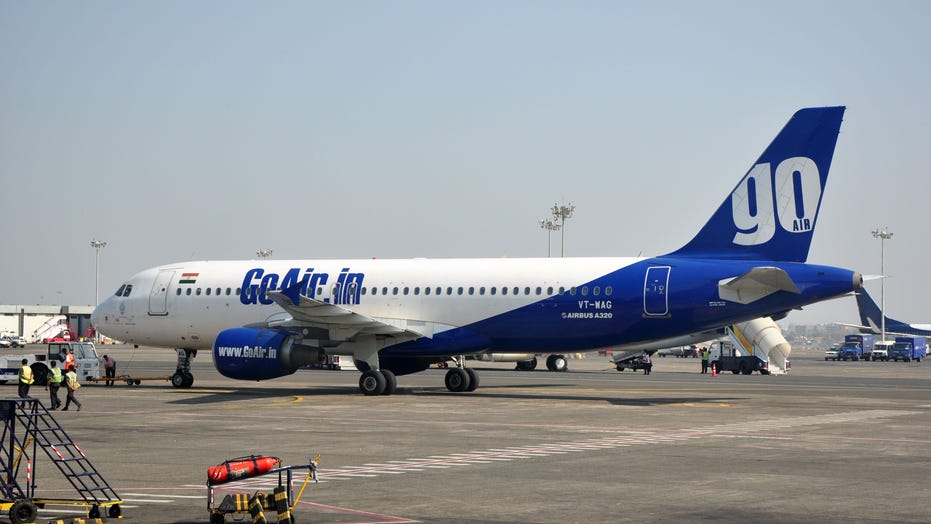 Just because they can fly on their own doesn’t mean that birds don’t also enjoy a nice ride on an airplane.

Footage was recently uploaded to social media that shows two pigeons flying around the cabin of a GoAir airplane as it waited to take-off. In the video, some aircraft personnel can be seen attempting to grab the birds. Unfortunately, they’re attempts appear to be unsuccessful.

At one point, one of the workers has to duck their head out of the way to avoid being struck by one of the birds. While some of the passengers appear to be panicking, others appear amused by the situation.

The flight was preparing to take-off from Ahmedabad International Airport in India when the stowaways made their way on board, the Independent reports. Despite the intruders, the flight still reportedly took off on time.

The footage was uploaded to Twitter by reporter Nirnay Kapoor. GoAir responded to the Tweet, writing, “Hi, we understand this was not the travel experience you were hoping for and we’re sorry.” They then asked for Kapoor’s contact information so that their team could “investigate” the situation.

In another tweet, the airline wrote, “We would like to inform you that our crew immediately got the birds removed from the aircraft. The flight took off as per its scheduled time of 5 p.m.”

According to the Independent, the flight landed a half-hour later than scheduled at its destination at 6:45 p.m.

In a statement to Fox News, a spokesperson for GoAir said, "Two pigeons found their way inside GoAir's Ahmedabad to Jaipur flight G8 702 while passengers were on-boarding. The crew immediately shooed away the birds outside. The said flight took off as per its scheduled time of 5 p.m. on February 28th, 2020. GoAir regrets any inconvenience caused to its passengers and requests the airport authorities to get rid of this menace."