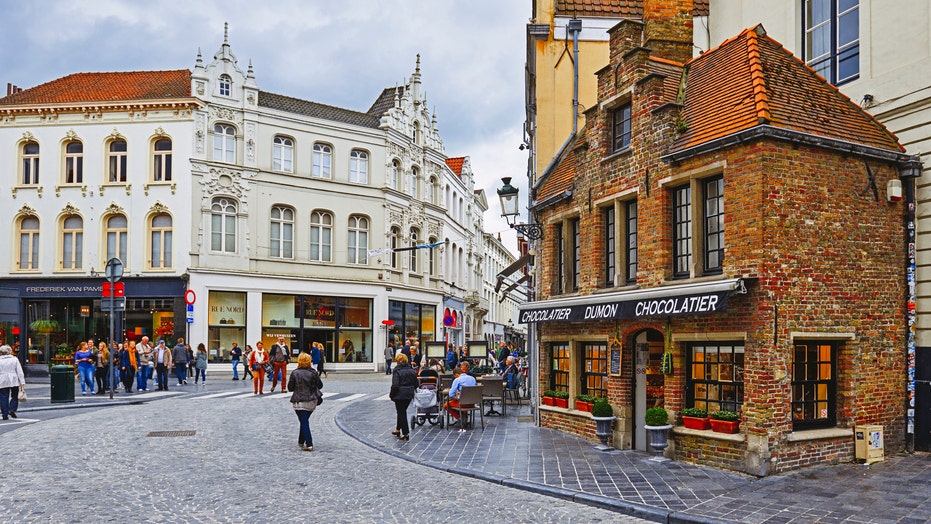 The mayor of Bruges isn’t thrilled about the city’s booming tourism.

The medieval Belgian city has been seeing an influx of visitors in recent years – 8.3 million in 2018 alone – but Mayor Dirk De fauw says the impact they’re having on the city is very nearly turning the town into “Disneyland.”

DISNEY WORLD HIKES PRICES BEFORE GALAXY'S EDGE OPENING, AND PEOPLE ARE NOT HAPPY

The problem, De fauw says, is that most tourists are day-trippers visiting from cruise ships or other European cities, and they all want to see the same specific regions of the city. As a result, many of the shops that used to operate in those regions have been replaced with those that cater solely to tourists.

“So what do they sell? Chocolate and beer,” De fauw told Flemish TV Network VRT, per The Guardian. “The inhabitants of Bruges don’t recognize their own city. They see no clothes shops, butchers, bakers. Only chocolate and beer.”

“The inhabitants of Bruges don’t recognize their own city. They see no clothes shops, butchers, bakers. Only chocolate and beer," the mayor of Bruges said. (iStock)

De fauw is also working to limit the number of cruise ships that can be allowed to dock at the port of Zeebrugge, from five per day to just two. Within the last few weeks, he has also announced that the city would no longer advertise itself as a day-trip destination.

Some shop owners, however, disagreed with the measures, claiming that the tourists – who outnumber locals in the city center – are more interested in purchasing souvenirs or Belgian beers than they are in groceries or local provisions.

“The younger people all buy their food from the big supermarkets anyway,” said one vendor who originally sold chickens, but now peddles souvenirs and beer. “That is how it is now. A lot of people in this city live off tourism. OK, not everyone spends money when they come, but many do.”

“We have to control the influx more if we don’t want Bruges to become a complete Disneyland here,” added the mayor. (iStock)

But new regulations on stemming the flow of tourists is necessary, De fauw says, in order to retain the charm that makes Bruges special in the first place.

“We have to control the influx more if we don’t want Bruges to become a complete Disneyland here,” he said.