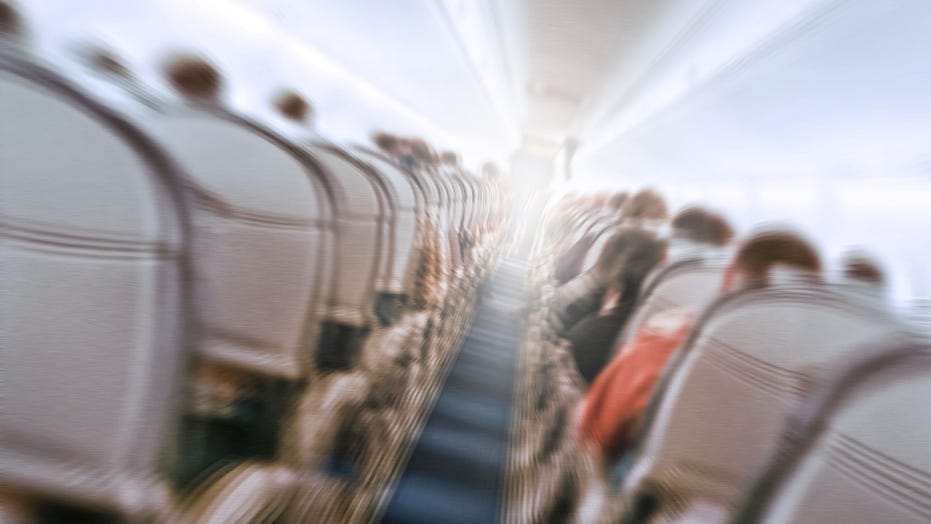 A Mississippi woman who went on a mother-daughter trip to the Dominican Republic says she fell ill — and, adding insult to injury, was stuck on a miserable return flight filled with passengers suffering from similar symptoms.

Tracy McCraw, of Madison, said she wasn’t the only one with flu-like symptoms on the plane home last month from her five-day trip to Punta Cana.

“It wasn’t like you usually go on a plane and you’re leaving and see other people sick on the plane,” McCraw, 49, told The Post. “There was one lady next to me who was all bundled up and I could tell she was sick. It was obvious.”

McCraw’s mystery illness marks the latest in a recent spate of terrifying cases on the island, including a group of Oklahoma teens who were rushed to the hospital on a senior trip in the same resort town.

She said she arrived at the Royalton Punta Cana resort on May 21 for a trip to celebrate her daughter’s high school graduation with a group of other moms and daughters.

DOZENS OF 'PARROTHEADS' REPORTEDLY SICKENED DURING TRIP TO DOMINICAN REPUBLIC

But after the first day, the mom became sick with a 102-degree fever and a stomach ache. “It wasn’t like a stomach virus, and I’ve had the stomach virus and food poisoning before,” McCraw said.

McCraw opted to tough it out in her room and not visit the local hospital.

“I saw the hospital and it seemed like it would be worse if I had gone in there,” McCraw said.

She started to feel better on the final day of the vacation but said she was upset to miss quality time with her daughter.

“It was just going to be a girls trip and it didn’t work out,” McCraw said.

Upon returning home, two other members of the group fell sick with the same symptoms. The mom said she still has “honestly no idea” what caused her own sickness.

Soon after she returned home, McCraw saw reports of the Maryland couple who were found dead at the Grand Bahia Principe hotel in La Romana, which is about 60 miles east of Punta Cana. Nathaniel Edward Holmes, 63, and Cynthia Day, 49, reportedly died of respiratory failure and pulmonary edema.

Miranda Schaupp-Werner, 41, of Pennsylvania, also died at the same resort on May 25 after drinking from the minibar in her room. Her cause of death was ruled a heart attack.

“I think there’s a bunch of issues going,” McCraw told The Post. “The United States is really good at taking care of us with their policies and food, and we go over there and they don’t.”

A rep for the Royalton Punta Cana resort didn’t immediately respond to a request for comment.