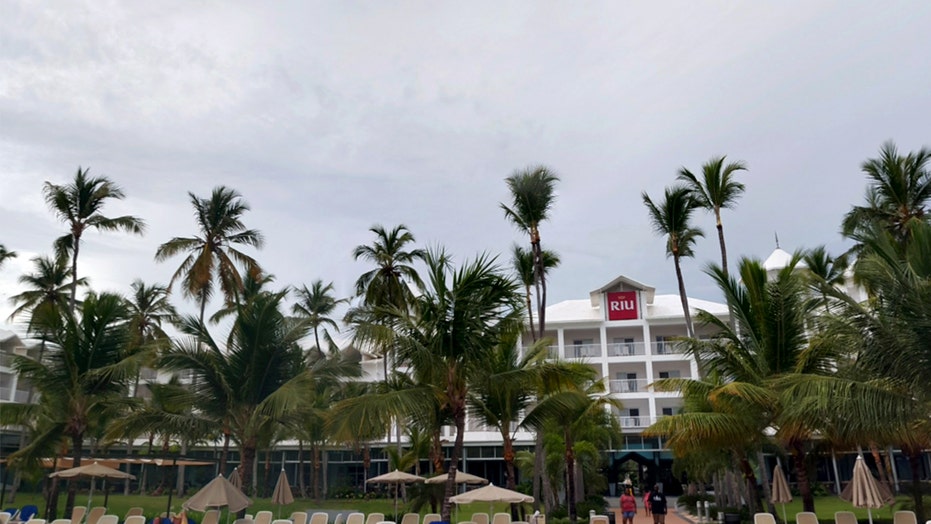 Dozens of Jimmy Buffett fans claim they were sickened while visiting the Dominican Republic in April, and while some allegedly tested positive for salmonella, the rest remain stumped by their symptoms.

“Four or five days we were having a good time but then by the middle of the week people were beginning to get sick,” Dana Flowers, a local travel agent and member of the Central Oklahoma Parrothead Association, told KFOR.com.

Flowers said 114 “Parrotheads” descended on the Hotel Riu Palace Macao in Punta Cana, and that 47 of them got sick, himself included. However, he was not one of the tourists who tested positive for salmonella, he told KFOR.com.

“Lost 14 pounds during that time and was really sick,” Flowers told KFOR. “I can’t even explain how sick I was.”

The Centers for Disease Control and Prevention (CDC) estimates that salmonella causes about 1.2 million illnesses in the U.S. each year, with food being the main culprit. Most patients infected with salmonella develop diarrhea, fever and abdominal cramps 12 to 72 hours after the infection, which typically resolves within four to seven days. Most people recover without medical intervention, but others with severe dehydration may require hospitalization.

The majority of the group swam in the pools and drank at the pool bar, Flowers said, but they have no concrete answers for their symptoms. He also said they weren’t aware of the ongoing illnesses involving tourists in the Dominican Republic.

Known as a popular Caribbean vacation destination for Americans, the Dominican authorities are finding themselves having to answer for a rash of deaths and severe illnesses involving tourists. The FBI is currently assisting Dominican authorities in investigating the deaths, with many cases suggesting links to hotel minibars.

Flowers said that while some in his group did consume beverages from the minibar, he did not. Flowers also hinted that he's more likely to fly to St. Somewhere than back to the Dominican Republic.

“I will not be going back to the Dominican anytime soon,” he told KFOR.com.