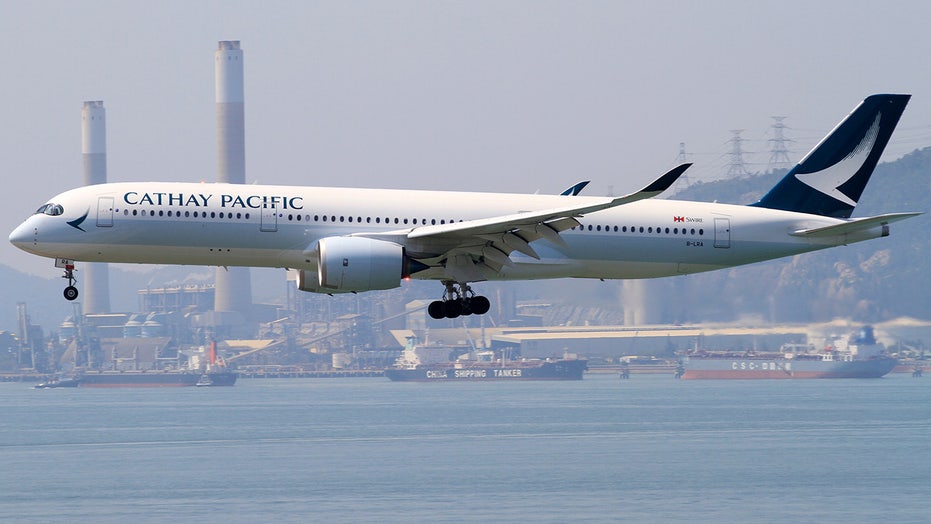 Cathay Pacific Airways recently revealed that in-flight CCTV cameras located onboard their aircraft and around their airport lounges are monitoring passengers for “security purposes.”

Though reps for the carrier have claimed that there are no cameras located in restrooms or in-flight entertainment systems, the airline’s vague intentions for the personal data collection may be enough to spark shivers.

In late July, Hong Kong’s flag-carrying airline updated its privacy policy, detailing that CCTV cameras “in our airport lounges and aircraft” were indeed monitoring customers, CNBC reports, in addition to tracking passenger’s use of the plane’s “inflight entertainment system and inflight connectivity.”

“We will collect and process some or all of the following Personal Data about you,” the updated policy states. “Information such as…. your use of our inflight entertainment system and inflight connectivity, your images captured via CCTV in our airport lounges and aircraft," it reads.

“We will retain your Personal Data for as long as is necessary for the processing purpose(s)… our retention periods are based on business needs and your information that is no longer needed is either irreversibly anonymized or securely destroyed,” it continues.

Cathay Pacific Airways has recently revealed that in-flight CCTV cameras located onboard their aircraft and around their airport lounges are monitoring passengers for “security purposes.” (iStock)

According to The Independent, there are no CCTV cameras located in any aircraft restrooms.

A Cathay Pacific spokesperson also told Fox News that there are no “cameras, microphones or sensors” to monitor passengers via the in-flight entertainment systems, clarifying that there is only one CCTV camera located on each plane “near the cockpit door.”

“In line with standard practice and to protect our customers and frontline staff, there are CCTV cameras installed in our airport lounges and onboard aircraft for security purposes — specifically, onboard aircraft, there is only one camera, positioned near the cockpit door,” a rep told Fox News on August 6. “All images are handled sensitively with strict access controls.”

An interior shot of a Cathay Pacific Airbus A330-300, business class cabin. (iStock)

“Our inflight entertainment systems do not have any cameras, microphones or sensors to monitor passengers, nor have they in the past,” the rep continued.

Earlier this year, United Airlines, American Airlines and Singapore Airlines all made headlines when reports surfaced that there were cameras built into the respective carrier’s in-flight entertainment systems, CNBC reports. All three airlines have since denied that they ever have – or ever would – activate activated their cameras to monitor customers.

Cathay Pacific’s updated privacy policy comes on the heels of an enormous data hack of customers' personal information in October 2018, with up to 9.4 million people possibly affected by the breach, as per the Independent.

Reps for the carrier were quick to announce at the time that there was “no evidence that any personal information has been misused”.