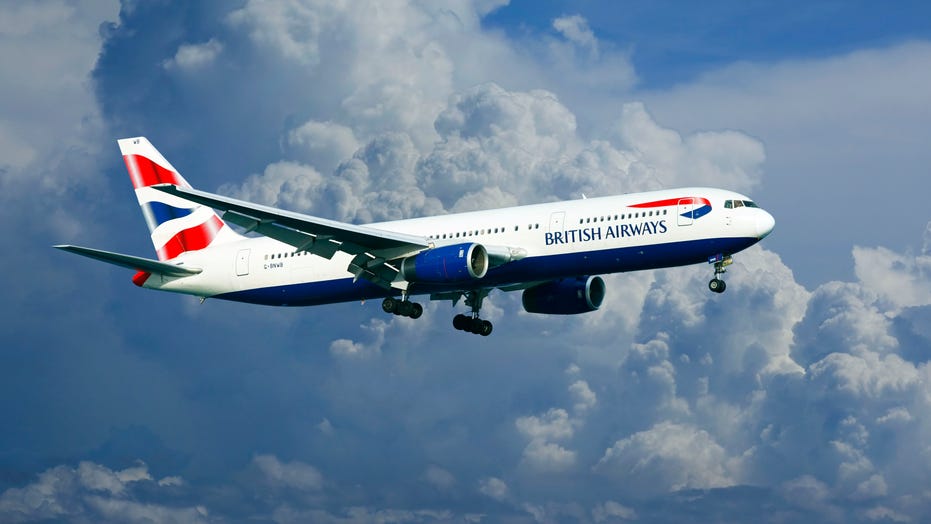 Passengers onboard a British Airways flight were forced to evacuate the plane when the cabin allegedly filled with smoke.

The flight, which originated from London's Heathrow Airport, suffered from an unknown issue as it neared its destination, Valencia Airport in Spain. While the plane landed safely, passengers and crew members used the evacuation slide to exit the vehicle.

Footage that claims to show the inside of the cabin was uploaded to social media. Miguel J Galindo shared video that his daughter reportedly recorded. According to his posts, his daughter claims that the plane flew for about 10 minutes with the cabin full of smoke. She said that oxygen masks didn’t deploy during the incident.

Galindo also complained in another tweet that no info was being provided to the passengers.

Another Twitter user, Lucy Brown, shared several photos she claims to have taken from inside the cabin and outside the plane after evacuating.

She posted, “British Airways, terrifying experience on a flight to Valencia. Felt like a horror film. Thankfully everyone safe. Flight filled with smoke and had to be emergency evacuated.”

Another Twitter user uploaded additional footage, posting, “British Airways, shocking handling of the emergency scenario at Valencia. Plane full of smoke, no oxygen, no announcements on the plane and no staff dealing with anything in the airport. The most terrifying experience of my life and no reaction from you. Shocking!”

In a statement to Fox News, a spokesperson for British Airways said, “Flight BA422 from Heathrow to Valencia experienced a technical issue on its landing approach into Valencia. All our customers were evacuated safely by our crew and met by the airport's emergency services.

"There were 175 customers on board the flight, with six cabin crew and two pilots. Three customers were taken to the hospital as a precaution and have since been discharged.

"The safety of our customers and crew is always our highest priority. In addition to our team on-site, other British Airways team members have arrived in Valencia to help our customers and our local airport partners with anything they need."