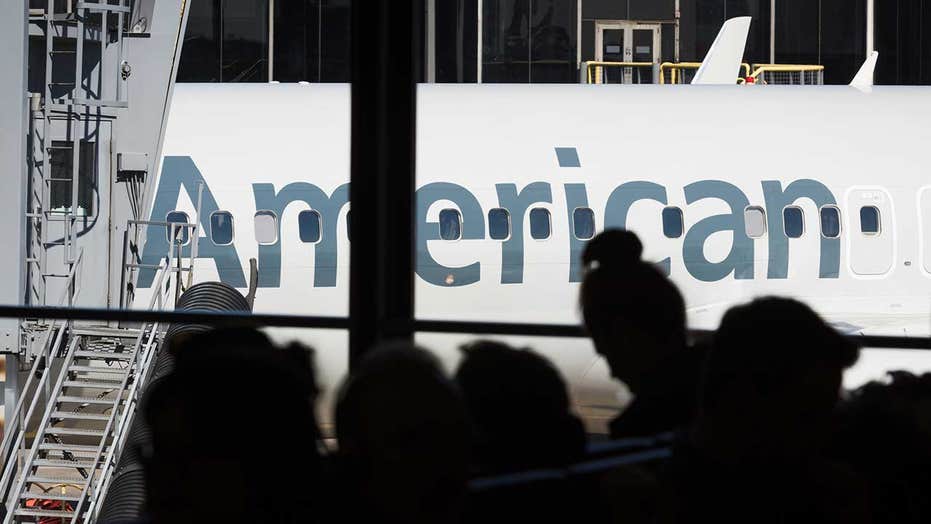 What does travel insurance cover?

Thinking of traveling despite the coronavirus outbreak? Here’s what you need to know about travel insurance just in case of the unexpected.

American Airlines is extending its suspension of flights to mainland China and Hong Kong as a result of the ongoing COVID-19 --formerly known as the "novel coronavirus"--outbreak.

WHAT DOES TRAVEL INSURANCE COVER?

American Airlines had previously canceled all flights to mainland China through March 27.

The airline is citing “reduction in demand” for the extension of its flight cancellations.

"Due to the reduction in demand, American Airlines has extended the suspension of flying to and from mainland China and Hong Kong from our Dallas-Fort Worth (DFW) and Los Angeles (LAX) hubs," the airline confirmed on Tuesday. (iStock)

Travelers scheduled to fly to Hong Kong are currently eligible to either change, delay, alter or cancel trips if their tickets were purchased prior to Jan. 28, for flights scheduled to leave by April 24. Travelers scheduled to fly to China are eligible to change, delay, alter or cancel flights if their tickets were purchased by Jan. 24, for travel booked through April 24. More information can be found at the American Airlines "Travel Alerts" webpage.

Two other major American carriers that fly to China — Delta and United — have similar suspensions in place. Delta had previously suspended all “U.S. to China flying” through April 30, while United had suspended travel through March 28.

Increased concern over COVID-19 had also prompted the State Department to issue a Level 4 travel advisory (Do Not Travel) for China as of Jan. 30.

At a press briefing on Tuesday, the World Health Organization said it had decided on the name for the virus after consulting with the Food and Agriculture Organization and the World Organization for Animal Health.

“We had to find a name that did not refer to a geographical location, an animal, an individual, or group of people,” said WHO director-general Tedros Adhanom Ghebreyesus. WHO also wanted a name that was “pronounceable and related to the disease,” he said.