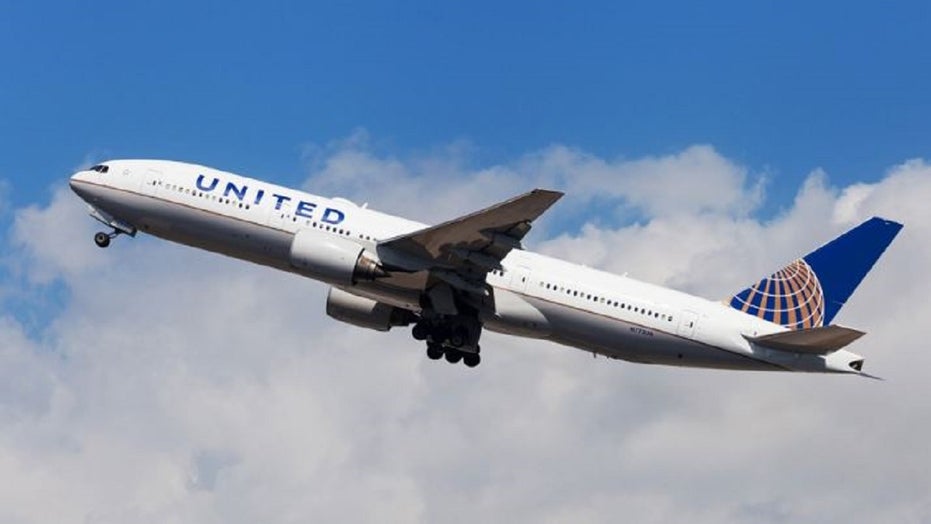 In a statement provided Tuseday to Fox News, United Airlines said the decision was made due to a continued drop in demand for those flights, and they will remain suspended until Feb. 20.

The last United flight from the U.S. to Hong Kong will be on Wednesday, and the last flight eastbound from Hong Kong to the U.S. will be on Friday, the airline said.

In a statement provided to Fox News, United Airlines said the decision was made due to a continued drop in demand and will remain suspended until Feb. 20. (United Airlines)

“These dates are fluid as the situation continues to evolve,” United added.

The recent move by United comes amid concern over the coronavirus outbreak in China and around the globe.

A second coronavirus death outside of China was reported earlier Tuesday by Hong Kong as the number of cases surpasses 20,600 worldwide. The fatality in Hong Kong reportedly involved a 39-year-old patient who died in the hospital Tuesday morning.

United Airlines, like Delta Air Lines and American Airlines, had announced the suspension of all its service to mainland China amid the ongoing coronavirus outbreak.

The carrier announced Friday it would be canceling flights to Beijing, Chengdu and Shanghai starting on Thursday and extending through March 28.

United had implemented two phases of flight suspensions which, by Friday morning, had reduced its total daily departures to mainland China and Hong Kong to just four flights.

"In response to the continued drop in demand for travel to China and the U.S. Department of State’s decision to raise its China travel advisory to a Level 4, we are suspending operations between our hub cities and Beijing, Chengdu and Shanghai beginning February 6 until March 28," the airline said at the time.

It added: "Until that date, we will continue to operate select flights to help ensure our U.S. based employees, as well as customers, have options to return home."