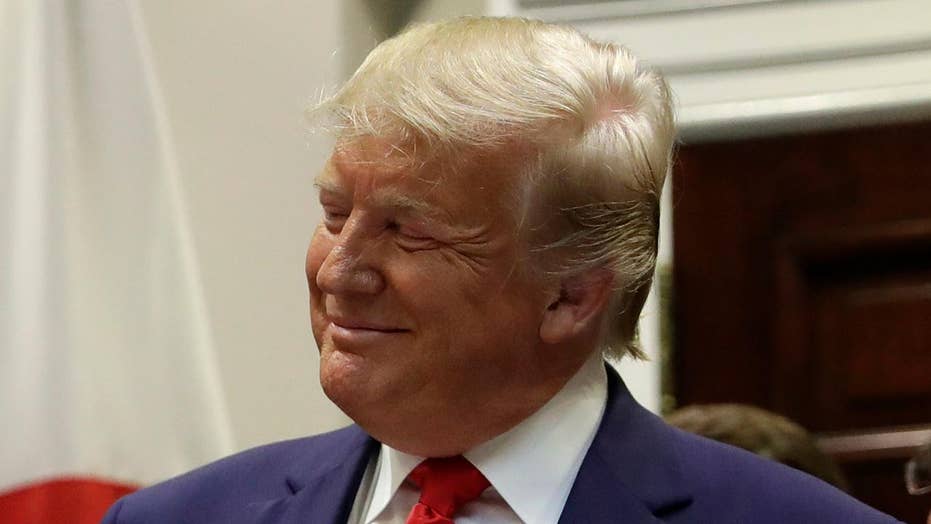 A fake video that shows a likeness of President Trump murdering journalists, condemned Monday by the White House, does not violate YouTube's rules.

According to the Google-owned video platform, some content that does not violate the company's rules may still be inappropriate for some audiences. In those cases, age restrictions can be applied.

"For content containing violence that is clearly fictional, we age-restrict and display a warning interstitial. We applied these protections to this video," the YouTube spokesperson told Fox News on Monday.

The video, which has been circulating for over a year but received renewed attention after The New York Times reported that it had been played at a conference held by a pro-Trump group at Trump's Miami resort last week, is an edited clip of a 2014 movie.

In the clip, Trump's head is superimposed on the main character, and it shows him shooting, stabbing and assaulting people in a church whose heads have been edited to depict top White House critics, the logos of news organizations and a Black Lives Matter logo.

As YouTube's policies state, context is crucial for whether videos are deemed violent enough to be in violation of the rules. The tech giant generally allows graphic content if it is "educational, scientific, newsworthy or a documentary" -- as long as there is context provided.

Videos that have been age-restricted cannot be seen by users who are under 18, who are logged out of the platform, or who have Restricted Mode enabled.

Stephanie Grisham, the White House press secretary, said Monday morning that the president “has not yet seen the video, he will see it shortly, but based upon everything he has heard, he strongly condemns this video.”

The White House Correspondents Association said in a statement it was “horrified” by the video. 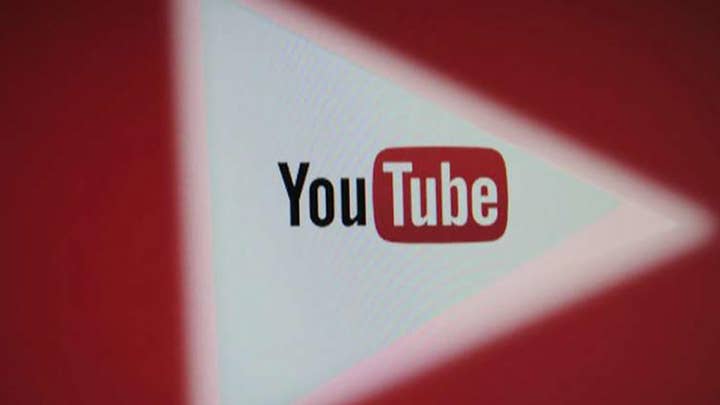 “The WHCA is horrified by a video reportedly shown over the weekend at a political conference organized by the president’s supporters at the Trump National Doral in Miami,” said Jonathan Karl, the president of the White House Correspondents’ Association (WHCA) and a journalist at ABC News. “All Americans should condemn this depiction of violence directed toward journalists and the president’s political opponents.”