Former Director of ATTIP Luiz Elizondo discusses he leading theories of where the U.S. government believes UFOs came from and whom they belong to.

The former UFO program chief at the Pentagon, Luis Elizondo, detailed the three leading theories on where UFOs originated from and the five defining characteristics of UFOs that break the U.S.’s current understanding of the laws of physics.

During an appearance on "Fox & Friends," Elizondo, the former Director of ATTIP (Advanced Aerospace Threat Identification Program) said that the United States government applied the same methodology used in terrorism intel operations in regards to UFO’s and found that they are not only "real," but the information surrounding them is "compelling."

The Pentagon has presented three potential theories on the origin of UFOs.

The first "highly unlikely" theory purports that UFOs are secret U.S. technology that has flown under the radar due to a lack of communication between government agencies.

The second theory speculates that UFOs are "foreign adversarial" technology created without the intelligence of the U.S. government.

"This would be a huge intelligence failure of [the United States] because we’ve been technologically leapfrogged," said Elizondo.

Elizondo stopped short of concluding that UFOs could be alien technology when discussing the third and final theory.

"If it’s not ours and it’s not [another country] well, then it’s someone or something else."

These characteristics include; instantaneous acceleration, hypersonic velocity, low observability, trans medium travel (the ability to operate in various environments), and positive lift, in which you have vehicles that can fly without the apparent need for control surfaces, wings, or even engines. 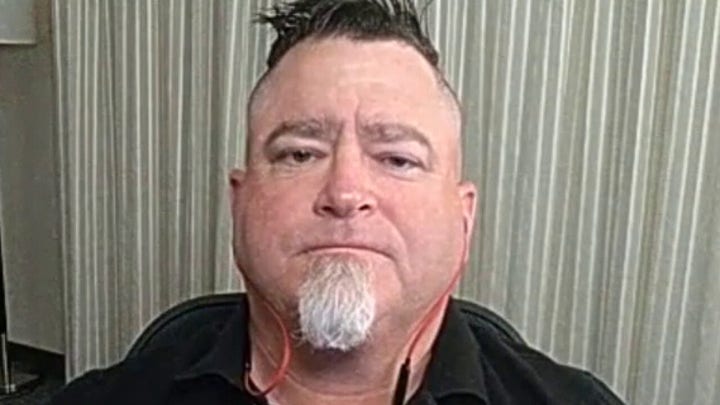 "We are seeing these -- let’s call them vehicles, if you will -- that are incurring into controlled U.S. airspace that are displaying performance characteristics that are frankly well beyond anything we can either replicate or in some cases really even understand," Elizondo said.

In January, by way of the Freedom of Information Act, thousands of the CIA documents on unidentified flying objects — or unidentified aerial phenomena, as the government calls them — became accessible via download at the Black Vault, a website operated by author and podcaster John Greenwald Jr.

The CIA claims they have now provided all the information on UAPs they have, though there is no way to know that’s true.

Another report that could be released as early as June will detail "never before seen" and "difficult to explain" UFO sightings, according to John Ratcliffe, the former Director of National Intelligence.