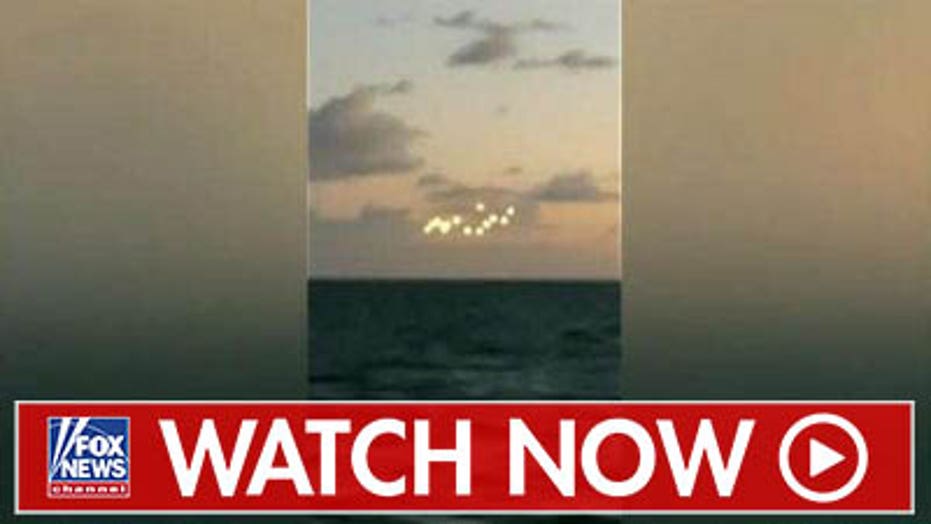 UFO group could have physical proof of existence

A former Pentagon official who now works for a UFO investigations organization claimed some of the material his group has reviewed could be the real deal.

"Our company over the last year and a half has actually obtained quite a bit of material," Luis Elizondo of the To The Stars Academy of Arts and Science said Friday on "Tucker Carlson Tonight."

"Some of that material -- its providence is frankly hearsay, while other providence of some of this material has been substantiated." 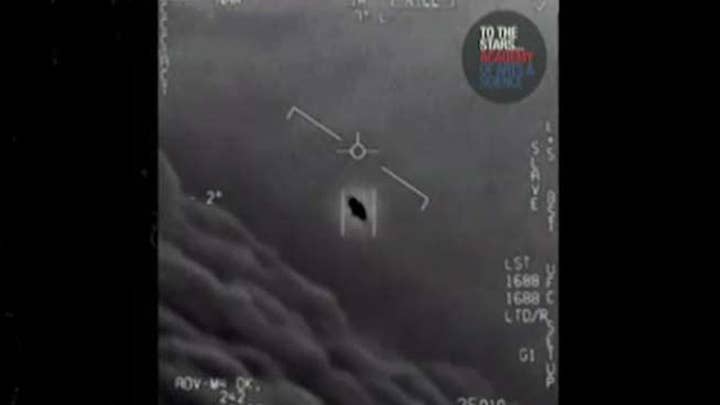 Elizondo said the group is in the process of in-depth investigations of what they have obtained.

He said the experts are looking at physical, chemical and atomic properties, and will be able to piece together summaries when the work is complete.

"Really, at that point we'll be able to make some sort of definitive conclusion," he said.

Elizondo added all of the material the academy is doing research into will go through the "scientific process" and be peer-reviewed.

Last month, the U.S. Navy for the first time acknowledged that the three UFO videos that were released by former Blink-182 singer Tom DeLonge and published by The New York Times are of real "unidentified" objects.

The videos in question, known as "FLIR1,” “Gimbal” and “GoFast,” were originally released to the New York Times and to The Stars Academy of Arts & Science (TTSA). In December 2017, Fox News reported that the Pentagon had secretly set up a program to investigate UFOs at the request of former Sen. Harry Reid, D-Nev.

DeLonge is a co-founder of the To The Stars Academy.