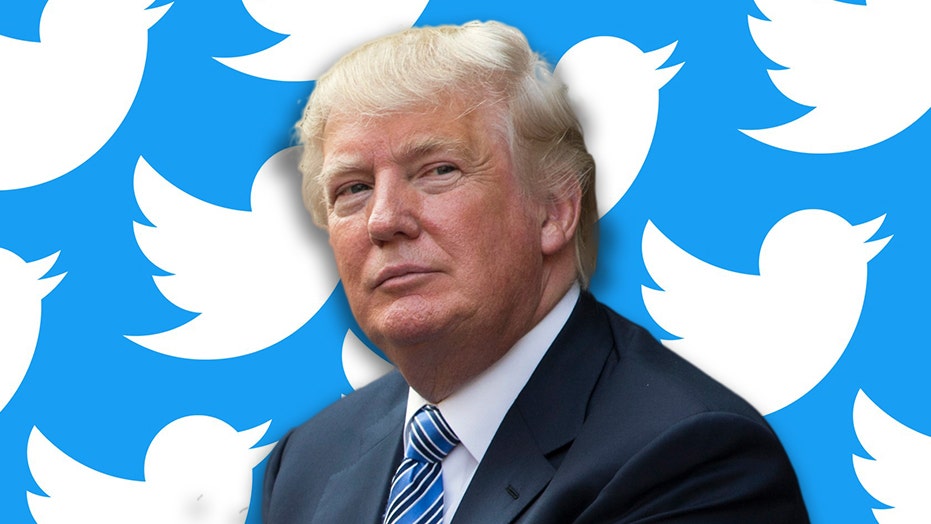 Twitter will restrict how users can interact with tweets from world leaders who violate its rules.

The social media company led by CEO Jack Dorsey said in a Tuesday blog post that it will not allow users to like, reply, share or retweet offending tweets, but it will let users quote-tweet them so they can still express their own opinions.

The San Francisco-based company has faced a backlash from critics over its hateful conduct and content moderation policies. Some organizations and users believe it should subject the tweets of leaders like President Trump to the same standards as everyone else on the platform.

“When it comes to the actions of world leaders on Twitter, we recognize that this is largely new ground and unprecedented,” the company said. "We want to make it clear today that the accounts of world leaders are not above our policies entirely."

Twitter listed several areas that will result in enforcement action, even if the account involved is a public figure: promotion of terrorism; clear and direct threats of violence against an individual; posting private information; posting or sharing intimate photos or videos of someone that were produced or shared without consent; engaging in behaviors related to child sexual exploitation; and encouraging or promoting self-harm.

In cases involving a world leader, the company said that it will "err on the side of leaving the content up if there is a clear public interest in doing so."

"Our goal is to enforce our rules judiciously and impartially. In doing so, we aim to provide direct insight into our enforcement decision-making, to serve public conversation, and protect the public’s right to hear from their leaders and to hold them to account," Twitter said at the conclusion of its blog post.