Oracle, a major Silicon Valley tech company, will move its annual OpenWorld conference to Las Vegas next year due to San Francisco’s expensive hotel rates and the city’s “poor street conditions,” according to reports.

The loss of OpenWorld, which has been held in San Francisco for about 20 years, is raising new concerns about whether the city’s struggles with homelessness, open drug use and street violence may be scaring off tourism and other business, the San Francisco Chronicle reported.

“For the industry, for the city, to have a major conference leave us impacts all of us,” Kevin Carroll, chief executive of the Hotel Council of San Francisco, which represents hotel owners, told the newspaper.

Oracle decided to pull out even though San Francisco recently invested $551 million in a renovation and expansion of the downtown Moscone Center, the convention facility where OpenWorld had been held for years, the Chronicle reported. 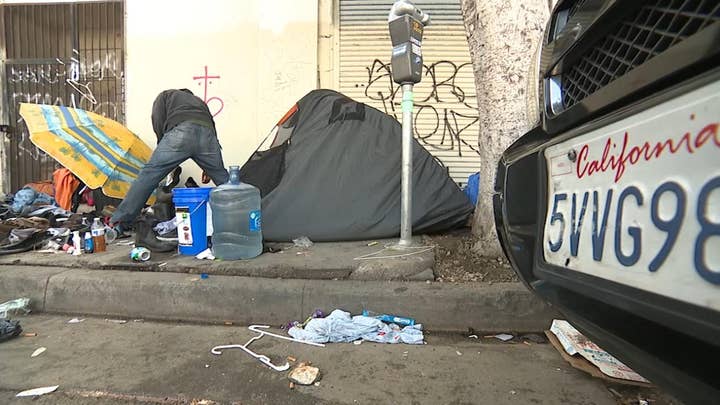 The loss of the conference is expected to cost the city an estimated $64 million in annual economic activity, the San Francisco Travel Association (SFTA) said in an email obtained by CNBC.

OpenWorld brought about 60,000 people to the conference each year, the Chronicle reported.

But many attendees had complained about the city’s hotel rates and “poor street conditions,” the SFTA email said, according to CNBC.

Oracle addressed the move in a statement to Fox News.

“Oracle is excited to offer a modern, state-of-the-art experience for attendees at Oracle OpenWorld and Code One 2020 in Las Vegas," the company's statement said. "The city and its vast amenities are tailor-made for hosting large-scale events, and we look forward to bringing the industry’s most comprehensive technology and developer conferences to America’s premier hospitality destination.  Oracle continues to enjoy a strong relationship with the City of San Francisco and our partners such as the San Francisco Giants and the Golden State Warriors.  We look forward to working with our longstanding counterparts in San Francisco on future events.”

San Francisco is considered the nation’s fourth most expensive market for hotel rooms, behind Nashville, Boston and San Jose, Calif., according to an October survey by Cheaphotels.org. While San Francisco averaged a rate of $214 a night for a double room of at least three-star quality, the same type of room averaged about $69 a night in Las Vegas, the survey said.

Oracle moved its event to Las Vegas on a three-year contract, with the conference to be held at the Caesars Forum, a convention facility scheduled to open in 2020 on The Strip.

San Francisco and other large cities in California have been criticized by President Trump and other Republicans as examples of dysfunction that they argue has been caused by the Golden State’s Democratic-controlled governments at the state and local levels.

On Monday, a transient convicted of a fatal shooting at a homeless camp in Sacramento was sentenced to 118 years in prison.

Last week a neighborhood group in San Francisco kicked off a privately funded program to increase power-washing of human and animal feces from local sidewalks.

In Oakland, residents have been placing massive logs around the city in a bid to discourage transients from setting up camp near local businesses. 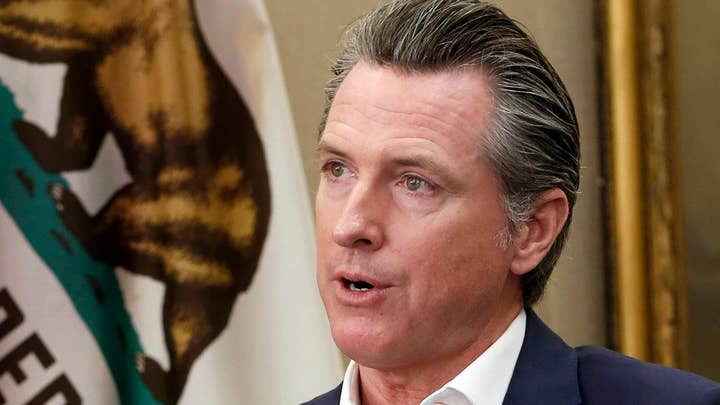