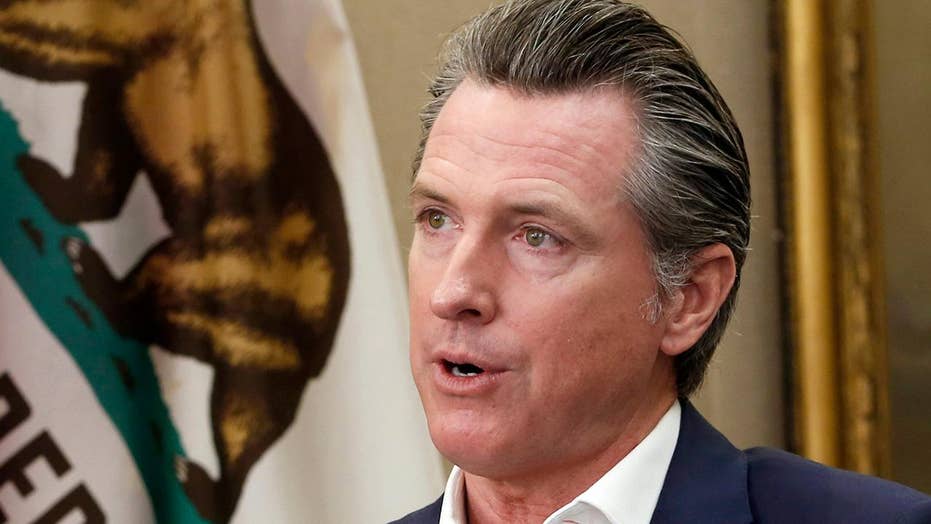 San Francisco’s Tenderloin District kicked off a new privately funded program Tuesday to increase the number of times its sidewalks are blasted with industrial-grade pressure washers from once a month to once a week following complaints of large amounts of human and animal feces littering the streets.

The Tenderloin Community Benefit District, which is a non-profit neighborhood group, secured an additional $260,000 this year to essentially quadruple the number of times the neighborhood’s sidewalks are professionally cleaned a month, according to the program’s supervisor Matt Haney. Property owners within the district’s 30 square blocks helped fund the program as the neighborhood continues to be plagued by a large homeless population, San Francisco’s KPIX-TV reported.

“We all know that we need more foot patrols out here,” Haney said. “We need more homeless outreach out here. We need more bathrooms open, we need more trash cans. We want a clean, safe and healthy community for everyone who lives here and works here. This is a huge, huge step forward.”

The program launched this week is meant to bolster cleaning efforts already carried out by the city’s Department of Public Works, which steam cleans and uses fire hoses to wash the streets of the Tenderloin District every morning, Peter Lau, a spokesman for the department, told Kron 4.

Also under the new program, six members of the non-profit’s clean team will report to different sections of the neighborhood on a daily basis to sweep the sidewalks using new portable, cordless, power washing tools, KPIX reported.

Last week, San Francisco mayor London Breed announced she would extend 24-hour staffing for three public restrooms set up three months ago under the “Pit Stop” pilot program until June 2020, Fox 2 San Francisco reported. Haney said only one of these restrooms serves the Tenderloin District. He called on the mayor to open more 24-hour restrooms in the neighborhood in order to help cut down on the number of “Code Brown” or 4-1-1 calls to Public Works and limit the amount of human waste left on the sidewalks.