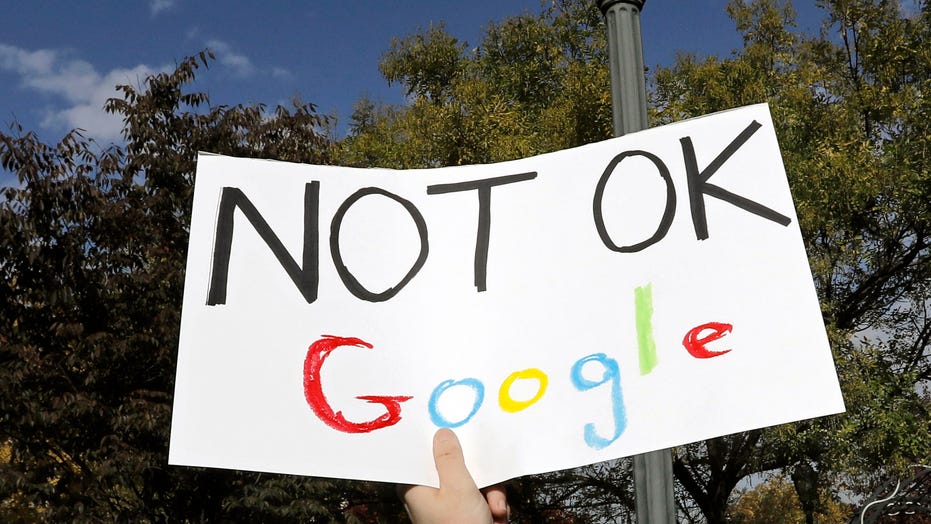 A group of Pittsburgh-based Google contractors voted to unionize on Tuesday.

The 80 or so analysts and machine learning trainers will become part of the United Steelworkers Union -- which has over 860,000 members across North America.

“I’m honored that HCL workers chose to join our union and our fight on behalf of all working people,” said USW International President Thomas M. Conway in a statement. “They deserve to have their voices heard. Together, we’ll make sure that they are.”

More than half of Google's workforce consists of temporary and contract workers, and lawmakers have pressured the company to either classify them as full time or make certain they have access to similar benefits and fair compensation.

“HCL workers voted in favor of unionization despite a company-led anti-union campaign, which included mandatory meetings and the use of a controversial management consultant,” the USW wrote in a press release. HCL has pushed back against those accusations.

“We deserve more respect, dignity and democracy in our relationship with our employer,” HCL worker Joshua Borden said in a statement. “We fought for a seat at the table, and today we won. We look forward to bargaining a contract that reflects our important contributions to HCL’s continuing success.”

Google has come under fire over how it treats its army of contract and temporary workers. (Getty Images)

"We work with lots of partners, many of which have unionized workforces, and many of which don't. As with all our partners, whether HCL’s employees unionize or not is between them and their employer. We’ll continue to partner with HCL," a Google spokesperson told Fox News via email.