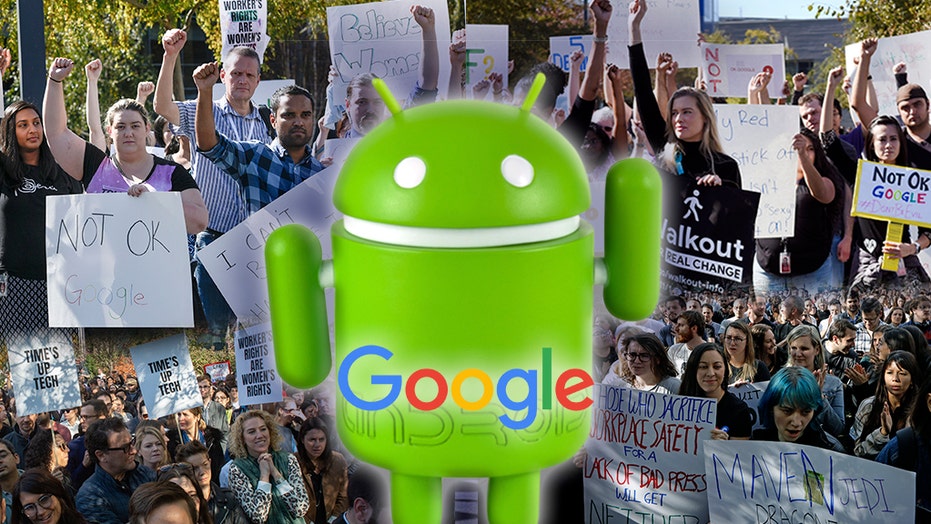 An explosive document written by 45 Google employees claims that they've been subjected to sexism, broken promises of promotion, harassment and retaliation.

The internal document, which was obtained by Motherboard and compiled by Google employees who helped lead recent protests at the company, shows 45 different claims collected over the course of several weeks in April. Recode first revealed the document's existence earlier this month, but Motherboard published it in full.

The document labels the claims with headlines like "Punished for reporting sexual jokes," "Gaslit on cloud," "I whistleblew a colleague," "No one feels safe enough to speak up," and "Be a 'good girl.'"

"When I was sexually harassed on my former team by my TL I quickly reported it to my manager. I was told I was 'overreacting' and that I should just 'get over it,'" wrote one employee.

Another Googler wrote: "My first manager at Google made inappropriate jokes, insulted team members to their faces as well as behind their backs, changed team priorities daily, played favorites and had different expectations of men and women."

The stories are arriving at a time when Google has been under a particularly bright spotlight, with current and former employees alleging sexual harassment, discrimination, pay inequity and retaliation. Late last year, at least 20,000 Googlers walked out of the company's offices worldwide to protest the tech giant's massive payouts to executives who'd been accused of sexual misconduct.

"While at a conference my tech lead sexual harassed me. After I reported the incident to HR and they conducted an investigation they decided to move me to a different project. I objected, but it was only after I mentioned that I might report the case to the Equal Employment Opportunity staff that they decided to let me stay on my current project," one poster in the leaked document wrote.

"I whistleblew a colleague who used the N-word in jokes. HR found nothing conclusive. I was on track to becoming our team's tech lead, but now I can barely even get an invitation to lunch," another employee wrote.

DOZENS OF GOOGLE EMPLOYEES WERE REPORTEDLY RETALIATED AGAINST FOR REPORTING HARASSMENT 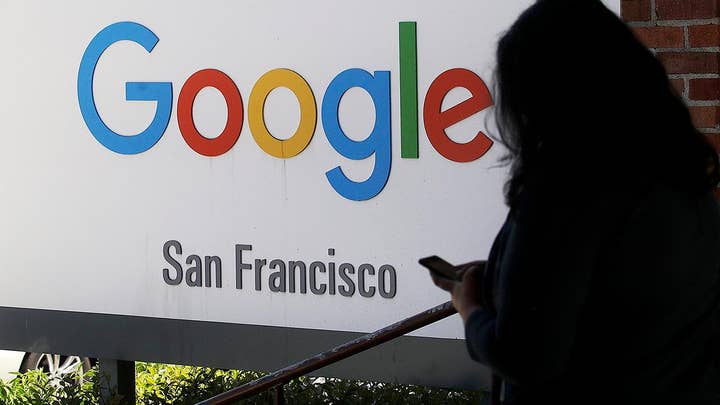 The document can be read in full via this link.

Google pointed to a range of steps it has taken to increase transparency and improve the ease of reporting for employees who have concerns. Googlers now have access to a detailed process that shows how investigations work. Also, they are allowed to bring a colleague along for emotional support at meetings concerning harassment or discrimination investigations, while sexual harassment has its own section within the company's annual investigations report.

“Reporting misconduct takes courage and we want to provide care and support to people who raise concerns. All instances of inappropriate conduct reported to us are investigated rigorously, and over the past year we have simplified how employees can raise concerns and provided more transparency into the investigations process at Google. We work to be extremely transparent about how we handle complaints and the action we take," said Eileen Naughton, vice president, people operations, in a statement to Fox News via email.