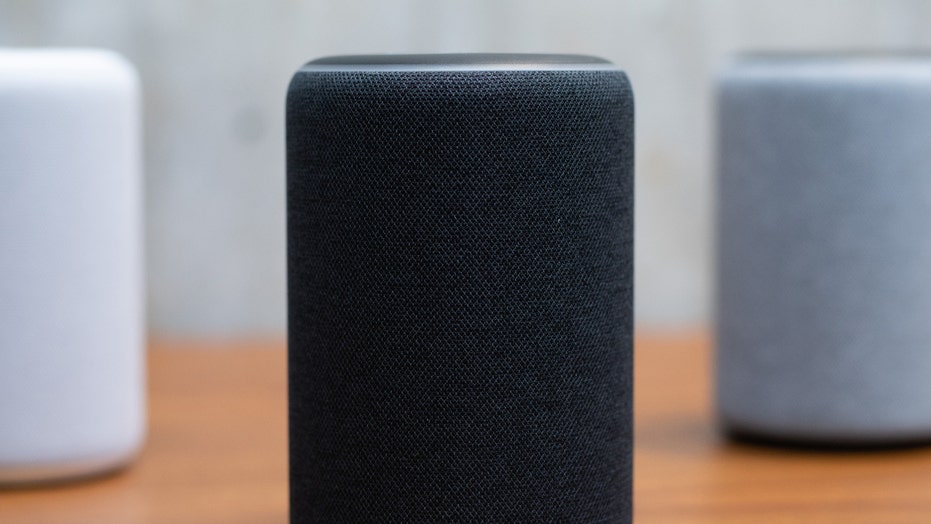 Amazon is planning to announce Alexa-powered wireless earbuds at its product launch on Wednesday, a new report claims.

The rumored earbuds are codenamed "Puget" and are designed to make it easier to use Alexa, Amazon's digital assistant, on the go, while also working as a health and fitness device that can monitor a range of metrics, a source told CNBC.

The source claimed Amazon is trying to undercut Apple's AirPods, which have become ubiquitous, and Samsung's Galaxy Buds, by pricing its wireless earbuds under $100.

The updated Amazon Alexa Plus on display in Amazon's Day 1 building in Seattle on September 20, 2018. (Getty Images)

The Amazon earbuds would also be seen as a jab against Google, since people tend to use Google Assistant or Siri for mobile voice searches.

According to Bloomberg, Amazon may also unveil a high-end Echo smart speaker and an Alexa Home Robot.

The company recently revealed that Alexa will start to accept donations to 2020 political candidates.

The Seattle-based tech giant does not comment on rumored product launches.