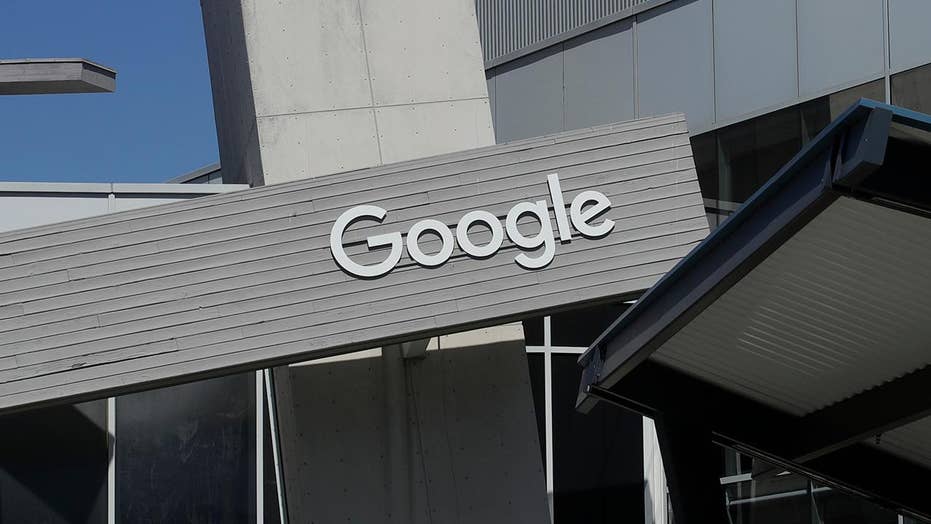 Reaction from Kara Frederick, associate fellow at The Center for a New American Security.

The Internet Accountability Project, a self-described conservative watchdog, called out Congress for failing to exercise oversight of big tech amid revelations of massive data hoarding, allegations of political bias, and personal privacy abuse.

“We are really focused on Section 230 this year and are hoping that Congress can bring oversight to this because it's a sweetheart deal for tech, with the government," said Senior IAP advisor Rachel Bovard.

Section 230 refers to a portion of the Communications Decency Act passed by Congress in 1996, which provides internet companies with immunity for content posted by their users, with few exceptions. Lawmakers like Sens. Ted Cruz, R-Texas and Josh Hawley, R-Mo., have argued these companies must provide proof of their political neutrality if they wish to maintain their protected status.

"Reporting from the Wall Street Journal indicates that big tech is grossly violating the terms of 230 which requires political neutrality," Bovard explained. "We know Google applies subjective criteria to how it ranks search results."

Former Google engineer, Kevin Cernekee, said he was blacklisted by the company for his political views and claimed the tech giant is hellbent on preventing President Trump from serving a second term in office.

"When President Trump won in 2016, Google executives went on stage right away and cried -- literal tears streaming down their faces," Cernekee said on "Fox & Friends" in August. "They vowed that it would never happen again and they want to use all the power and resources they have to control the flow of information to the public and make sure that Trump loses in 2020." 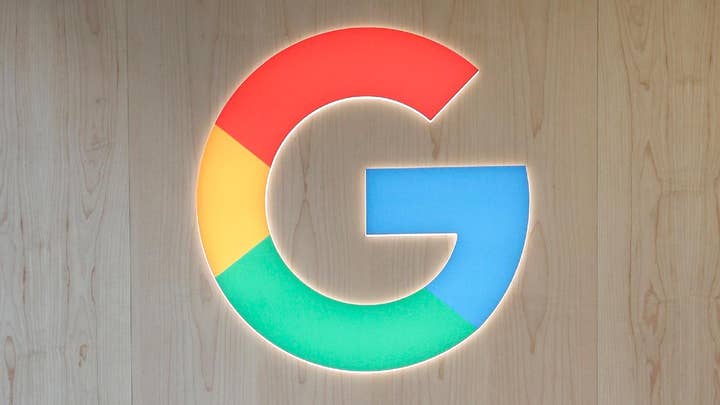 Google has vigorously denied any bias and claimed their systems are set up in such a way that search results cannot be manipulated by contractors or other employees.

Despite their denial of wrongdoing, Bovard accused Google of using thousands of contractors to sway search results and said revoking their Section 230 status may be the only way to rein them in.

"If Congress finds the tech companies are no longer complying with its terms then they should lose their protection," she said. "Other congressional members have suggested different ways to deal with it. Sen. Josh Hawley is the most prominent member who has suggested allowing the government to sort of, determine political speech."

Hawley, an outspoken critic of big tech, introduced Senate Bill 1914, or The Ending Support for Internet Censorship Act, in June. It seeks to empower the Federal Trade Commission (FTC) to decide if an internet company is moderating in good faith or not. The bill would require companies to receive an FTC certificate of compliance before they're granted any protection from the federal government.

However, not all of Hawley's Senate colleagues agree with this approach. The office of Sen. Mike Lee, R-Utah, said in a statement to Fox News regarding the bill that he's concerned about the power it would give the FTC.

"Sens. Lee and Hawley share the same desire to see the internet remain free and open so that all individuals can exchange ideas and express their beliefs and political opinions – no matter your views," the statement began. 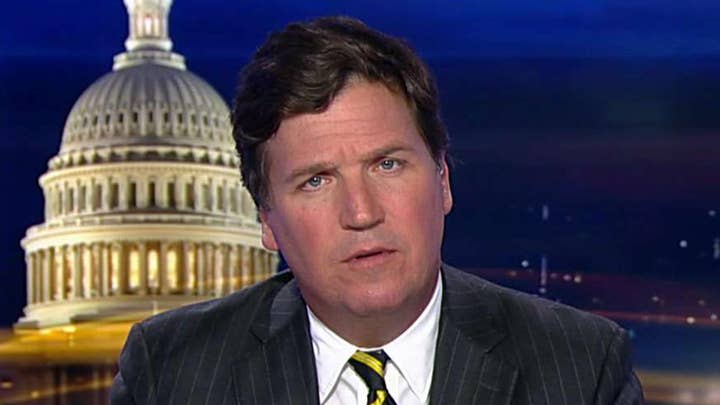 "At this time, Sen, Lee has not been convinced that S. 1914 will achieve this objective. Like many Americans, Sen. Lee has been frustrated and disappointed by the bias and censorship imposed by some internet platforms... However, S. 1914 assumes that the federal government, mainly the Federal Trade Commission, is in a neutral position to determine what constitutes 'political bias.' Sen. Lee is concerned with the consequences of giving federal bureaucrats the authority to be the arbiter of political speech with the power to determine difficult issues like speech 'neutrality' or 'bias.'"

Bovard also expressed concern about Congress' failure to address Google's collection of user health data under "Project Nightingale," and said the public has a right to know for what their information is being used.

“What Google’s doing with health data violates every basic rule of consent," she said. "The hospital centers and health care chains sign-on with Google and neither the patient nor the doctor is given knowledge or consent, that their full medical records are being shared. I would think that [Congress] would have at least one hearing over what the heck Google is doing with it because when reporters press them all they'll say is, 'Well, we take privacy very seriously.' They’re very vague."

Google teamed up with Ascension, a nonprofit health care provider, to create a centralized database of personal health information of Americans in 21 states. The data includes patient history, names, lab results, and diagnoses, among other things. The Department of Health and Human Services has launched an investigation through its civil rights division and is seeking answers from the search giant.

Sen. Steve Daines, R-Mont., sent a letter to Google CEO Sundar Pichai in November expressing his apprehension over such a program and also demanded answers.

Lee's office brushed off "Project Nightingale" and said consumer data hoarding has been happening for years, and at a much more egregious level.

BREAKING UP BIG TECH GIANTS LIKE FACEBOOK AND GOOGLE IS 'ON THE TABLE,' SAYS US ANTITRUST CHIEF 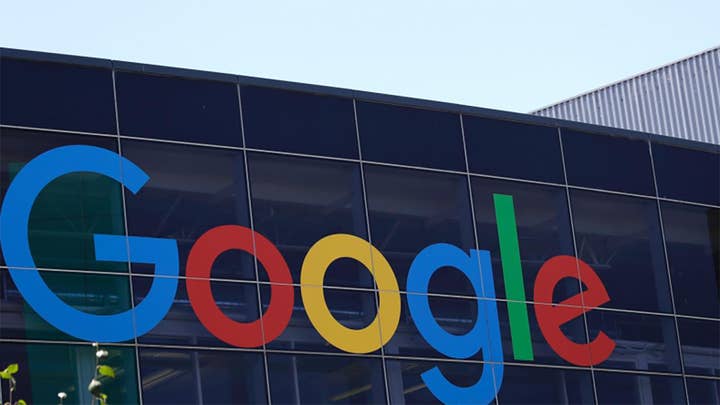 "Large corporations have been gathering data on American consumers for over 100 years," the statement read. "Consumer credit bureaus keep and sell data that impacts Americans daily lives far more deeply than any tech company. This is not a new problem.

"Congress has acted in the past to give more Americans more control over the data these large corporations keep on them," the statement continued. "And Sen. Lee will continue to review whether federal protections are needed and if so, what form they should take."

Fox News reached out to Google regarding Bovard's accusations and asked for their views on possibly reforming Section 230. The company cited a blogpost about "Project Nightingale" and pointed to a Foxnews op-ed by Google VP Karan Bhatia, regarding their alleged political bias.

"Over the last few years, though, there have been accusations that tech companies like Google are censoring conservative speech by injecting political bias into our products," Bhatia wrote. "Google’s products are not politically biased."

The blogpost about "Project Nightingale" claimed Google has external auditors checking to see that the program is complying with the law, as well as with HIPPA privacy regulations. It also said the main purpose of the program is to house and store data for healthcare providers, to allow for easier access.

"I think Congress owes it to their constituents and to consumers. to make sure these companies are being transparent," Bovard added. "Tech companies have misled consumers or intentionally confused them, and the only way that you can compel answers out of them is through Congress. You and I as consumers cannot demand this information. They don’t give a crap about what we think."