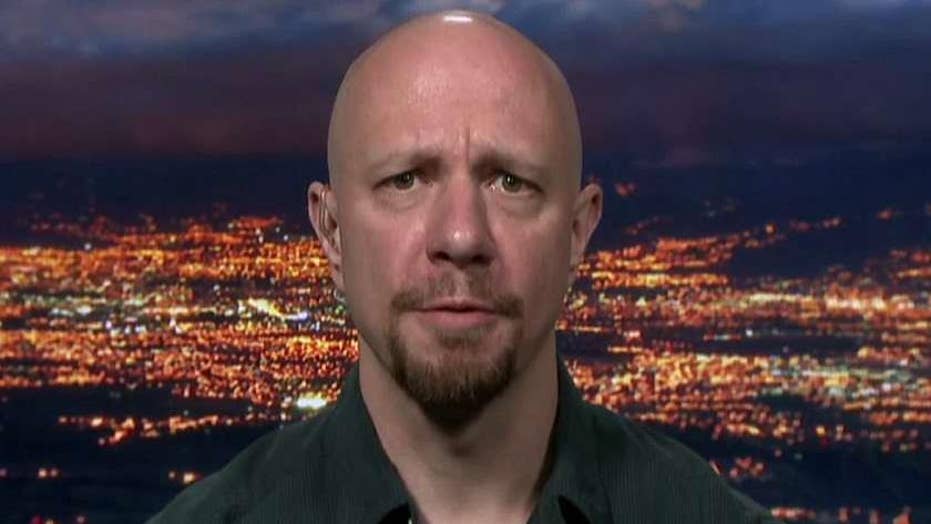 A former Google engineer who claims he has been blacklisted by the tech giant for his conservative views said he believes the company will try to influence the outcome of the 2020 presidential election.

"When President Trump won in 2016, Google executives went on stage right away and cried -- literal tears streaming down their faces. They vowed that it would never happen again and they want to use all the power and resources they have to control the flow of information to the public and make sure that Trump loses in 2020," Kevin Cernekee said on "Fox & Friends" Monday.

Cernekee said Google will "ramp up the censorship" as a method to ensure Trump loses the election -- including the censoring of political advertisements, and the filtering of search results to promote its political agenda.

"They are very biased. There is bias at every level of the organization...and if you disagree with them even one iota, they will come after you, they'll target you, they'll make you an example"

"Google has a huge amount of information on every voter in the U.S.," Cernekee explained. He claimed the company will use it to "build psychological profiles" in an attempt to change the minds of voters across the country.

The former Google worker said he noticed early on that the tech giant was mistreating its conservative employees, and he raised his concerns with human resources. In response, he received an official warning, which he took to the labor board. Cernekee was eventually fired in 2018. 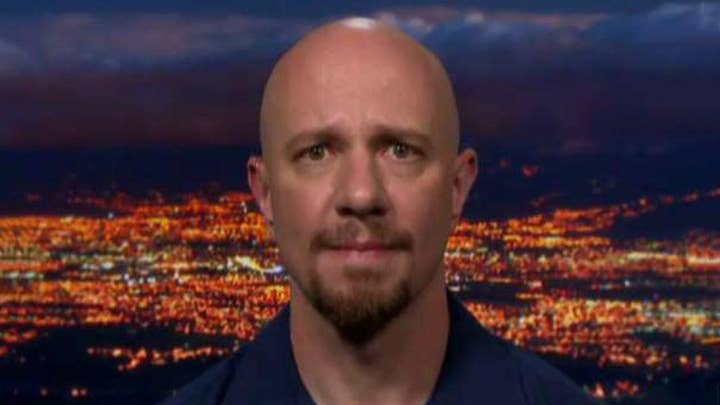 "They are very biased. There is bias at every level of the organization...there are a lot of activists working for Google...and if you disagree with them even one iota, they will come after you, they'll target you, they'll make you an example," he explained.

Cernekee, who now works at a different Silicon Valley company, called for the intervention of lawmakers and government agencies to investigate the history of labor complaints against Google, claiming that the issue exists in many of the large social media companies -- but that they are better at "keeping it under control."

"I think President Trump needs to know that there are a lot of potential whistleblowers in these companies," Cernekee said. "And they will speak up if they know he has their back."