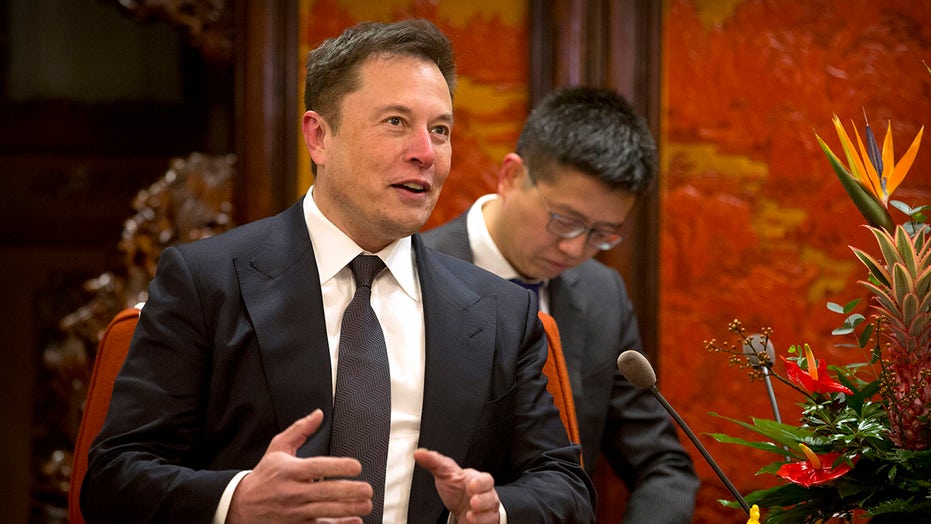 As the coronavirus pandemic continues to worsen around the globe and the need for ventilators intensifies, Tesla and SpaceX Elon Musk said his companies "will do anything in our power" to help New Yorkers.

Musk tweeted that Tesla was "making good progress" in building ventilators, working in conjunction with medical device company Medtronic. He added the company would "do whatever is needed to help in these difficult times."

Musk followed that up, adding the company's Buffalo, N.Y. factory would reopen for ventilator production "as soon as humanly possible."

Earlier this week, New York Assemblyman Sean Ryan wrote a letter to Musk, pleading with him to build ventilators in the company's Buffalo, N.Y., factory, according to Buffalo News, which first reported the story.

"New York State is the most impacted state in the nation," Ryan wrote, according to the news outlet. "It makes sense that increased ventilator production would happen here to ensure we can meet the growing demand of our health care system."

The factory, which is subsidized by the state of New York and is temporarily closed amid the pandemic, is used to make solar panels.

New York is the most impacted state in the U.S., as 33,033 people have tested positive for COVID-19 as of Thursday morning, up 25.2 percent from Wednesday.

New York City is particularly hard hit, as it deals with more than 20,000 cases in New York City alone. New York State accounts for 47.8 percent of all cases in the U.S., according to data compiled by Fox News.

In a Tuesday press conference, New York Gov. Andrew Cuomo said the state needs at least 30,000 ventilators over the next two weeks.

On Wednesday morning, President Trump tweeted that he had sent 4,000 ventilators to the state of New York, though it's unclear where the ventilators came from.

The U.S. does have a national stockpile of medical equipment, known as the Strategic National Stockpile, in case of medical emergencies.

Earlier this week, Musk delivered 1,255 ventilators to California after buying a surplus of the expensive medical equipment used to help people breathe in China.

The 48-year-old Musk also recently said his companies would help make ventilators "if there is a shortage."