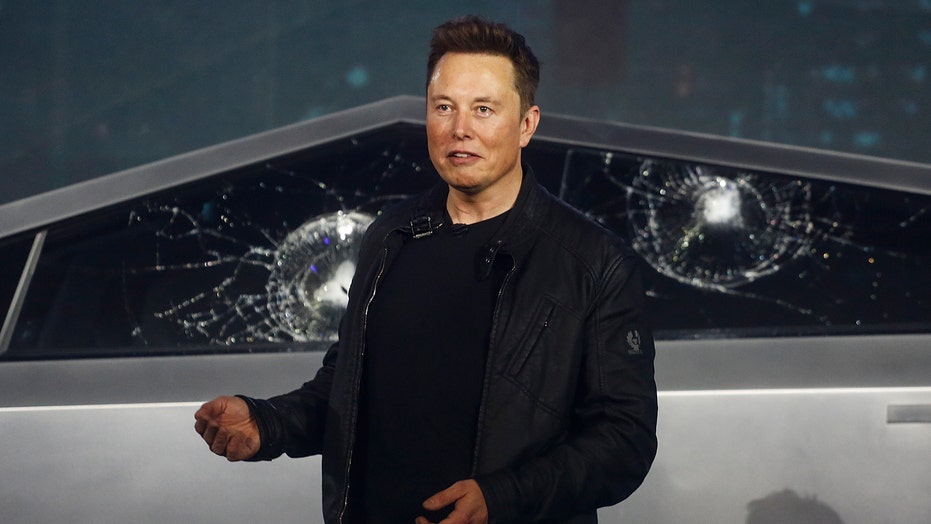 SpaceX and Tesla CEO Elon Musk said his companies would help make ventilators "if there is a shortage" amid the coronavirus pandemic sweeping the globe.

"We will make ventilators if there is a shortage," Musk tweeted in response to a user asking the chieftain to repurpose Tesla's factory to help with the crisis.

In a separate thread, Musk was told there was a shortage now and defended his stance, saying that his companies could eventually produce ventilators, but not "instantly."

Musk has come under criticism for not taking the situation seriously, recently tweeting the fear of the disease known as COVID-19 outweighs the danger.

On Wednesday, the World Health Organization noted it was talking to a number of different countries, including China, to ramp up medical supplies, including ventilators, Reuters reported. The news outlet added that General Motors and Ford, two of Musk's competitors in the automobile industry, were talking with the Trump administration to aid in producing medical equipment.

Separately on Wednesday, President Donald Trump announced he would invoke the Defense Production Act, one day after being asked if he would.

"We'll be invoking the Defense Production Act just in case we need it," Trump said at a press conference. "I think you all know what it is. It can do a lot of good things if we need it. We'll have it all completed, signing it in just a little while, right after I'm finished with this conference."

The Defense Production Act ensures the private sector can ramp-up the manufacturing and distribution of emergency medical supplies and equipment.

This story has been updated to include Musk's tweet to New York City mayor de Blasio.