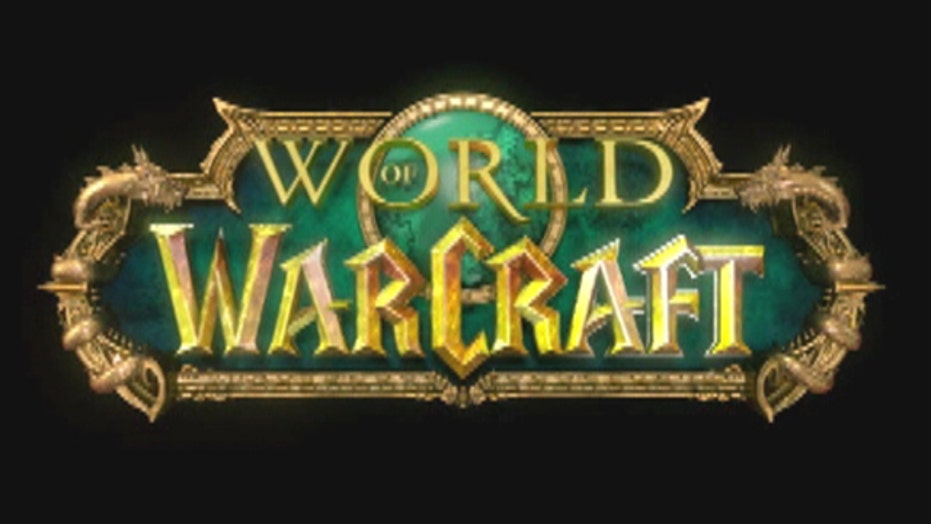 Is the NSA spying on your gaming?

Megabyte: AskMD app expedites a visit to the doctor; Hole Saga the strangest PSA ever?; Is the NSA using 'World of Warcraft' to spy?

Do you worry that your common cold could actually be a sign of a far more dangerous flesh eating bacteria?

Then the ASK-MD iPhone app from Sharecare (a new company from the founder of WebMD) is for you. It helps hypochondriacs diagnose one of their many illnesses. If your symptoms indicate a serious condition, the app will provide information for the nearest emergency room.

Just what the medical community wanted... hypochondriacs who think they are doctors.

The National Cable Telecommunications Association has created the strangest PSA campaign ever -- called "The Hole Saga" -- in an effort to save cable TV. It features a website with four short interactive films where you decide the “actors” fate: Give 'em cable or cut 'em loose.

Should you cut them loose, very bad things happen, such as an evil red-eyed bunny attacking a man. Oh, and people have giants holes in their stomachs. Waaay too out there.

Finally, our conspiracy theory fears have been realized. The NSA has been hanging out on "World of Warcraft" hunting terrorists. In a secret document titled, “Exploiting Terrorist Use of Games & Virtual Environments," the agency claimed video games offer "realistic weapons training, military operations and tactics, photorealistic land navigation, and leadership skills."

It seems no video console is safe from spying eyes.