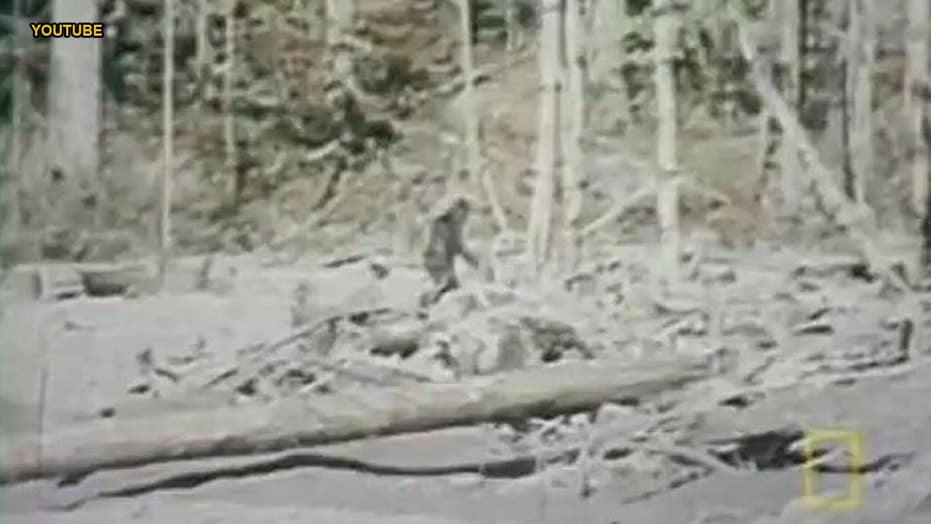 The U.S. states with the most frequent Bigfoot sightings

The elusive Bigfoot creature continues being spotted throughout diverse regions of the United States. According to never-before-released data from the Bigfoot Field Researchers Organization, the state of Washington ranks as the world's most active Bigfoot region with 2,032 alleged Sasquatch sightings. California, home of the world's most famous purported Bigfoot footage, ranks second in the nation with 1,697 encounters.

Using "never-before-released data" from the Bigfoot Field Researchers Organization, the Travel Channel has compiled a list of the 8 best states in the U.S. to see the legendary Bigfoot. Perhaps you'll even get a glimpse of Sasquatch tripping over an irrigation pipe after attempting to steal a pig, as he reportedly did in 2017.

"A combination of terrifying eyewitness accounts, recently uncovered anthropological evidence, and a possible government cover-up of a Bigfoot being held in captivity prove that we still have a lot to learn about this mysterious creature," Travel Channel wrote in a March 29 blog post. "These new findings lead to a hunt for the legendary primate using the most cutting-edge science available, which produces shocking DNA evidence of its existence."

Washington state tops the list with 2,032 sightings and counting, making it the "world's most active region," the blog post stated. Of particular note are the Blue Mountains and Okanogan County, which the Travel Channel wrote is "the locale of one of the most aggressive Bigfoot encounters ever recorded.”

Home to 1,697 sightings, California is second on the list. The state is the location of the most famous purported footage of Bigfoot, the Patterson-Gimlin film, as well as the Jerry Crew sighting, which gave the legendary creature its name.

"He made casts using some of his construction equipment, and eventually the story reached the media," Travel Channel wrote in the post. "The newspapers named this new creature Bigfoot."

Following California is Pennsylvania with 1,340 sightings and Michigan with 1,131 sightings. Rounding out the list are New York (1,068 sightings), Ohio (1.024 sightings), Oregon (1,009 sightings) and Texas, which has reported 806 sightings.

Last year, a New York town adopted Bigfoot as its "official animal," apparently overlooking the small detail that many of its inhabitants have never seen the mythical creature. In August 2018, Bigfoot was spotted in upstate New York crossing a highway. It's unclear whether his Uber broke down or if he was just going for a leisurely hike.

East Texas is home to many reported sightings, the blog post stated, including one particular encounter from a hunter in Panola County.

JOSE CANSECO SAYS HE IS LOOKING FOR BIGFOOT AND UFOS

"The witness claims that while he was hog hunting, he watched a sasquatch leap out of the woods, grabbing one of the hogs. The report states that the Bigfoot began making loud whooping noises, which were met with more howls from somewhere off in the distance. Before walking back into the woods, the creature stared directly at the hunter and growled."

Although these states can claim the most sightings, Bigfoot has been spotted everywhere (including in those delightful Jack Link's beef jerky commercials). In February, hunters in Provo, Utah claimed they spotted the sasquatch in the mountain range, capturing the encounter on video.

He's also been spotted several times in North Carolina and one small town in the Tar Heel State also named Bigfoot as its official animal.