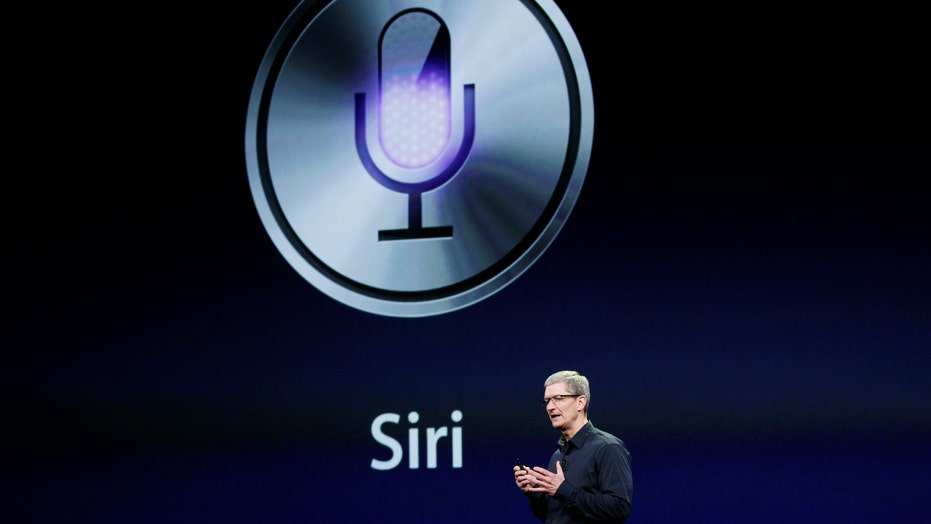 Apple has halted its practice of having human contractors listen to users' Siri recordings to "grade" them, following an invesitgative report on the issue.

The Tim Cook-led company told The Guardian, which broke the initial story, that it would not restart the program until it had thoroughly reviewed the practice.

It also committed to adding the ability for users to opt out of the quality assurance mechanism altogether in a future software update.

Apple told The Guardian in a statement: "We are committed to delivering a great Siri experience while protecting user privacy. While we conduct a thorough review, we are suspending Siri grading globally. Additionally, as part of a future software update, users will have the ability to choose to participate in grading."

Contractors in Ireland who work for Apple were not notified of the decision, but were sent home when they arrived at work after being told the system they use for grading "was not working" globally, The Guardian reports.

The British publication previously reported that contractors could hear details of private medical discussions and couples having sex.

“Too often we see that so-called ‘smart assistants’ are in fact eavesdropping, said Silkie Carlo, the director of the U.K. campaign group Big Brother Watch. “We also see that they often collect and use people’s personal information in ways that people do not know about and cannot control.”

Apple has repeatedly made privacy a centerpiece of its corporate image, with Cook even seeming to take subtle shots at Big Tech rivals like Facebook and Google.

Fox News reached out to Apple for comment on this story.