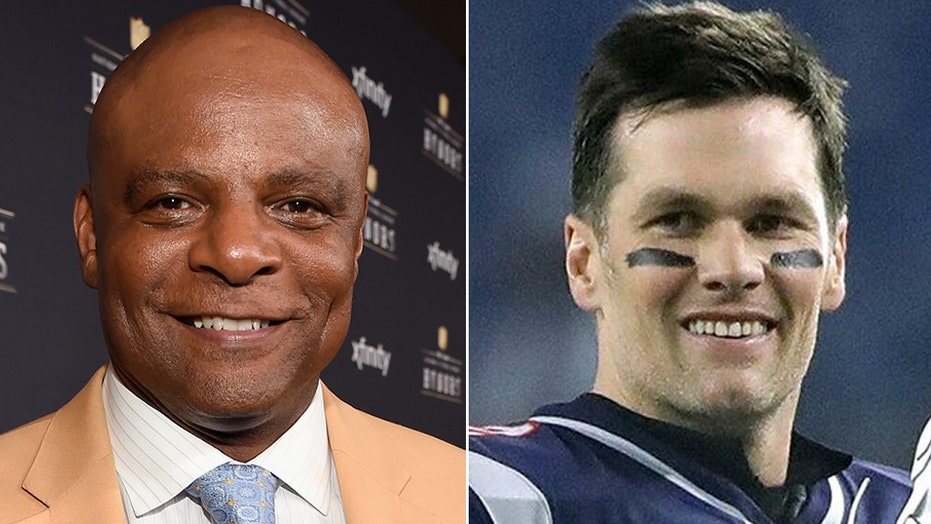 Houston Oilers Hall of Famer Warren Moon was one of the few players at the quarterback position to have success on the football field after his 40th birthday. As a member of the Seattle Seahawks, he made the Pro Bowl at 41.

During his final two seasons in the NFL, he spent time with the Kansas City Chiefs as a backup, and he eventually retired from the league at 44. Father Time catches up to everybody, including Moon, and he believes the same will happen to new Tampa Bay Buccaneers quarterback Tom Brady.

"I can see — especially later in the season, and you can see this with Drew Brees and some of the other quarterbacks as well — their arms don't have the same pop at the end of the season that they had early in the year," Moon said on Fox Sports 1's "The Herd with Colin Cowherd". "That has to do with their age, and that's something I started to see in my career when I got older, that I didn't have that same pop in my arm. A lot of it has to do with your legs because you've just become fatigued over the course of the whole season."

Last year, in his final season with the New England Patriots, Brady threw for 4,057 yards, 24 touchdowns, and eight interceptions, but he suffered some career-lows in other individual statistics. His 88.0 passer rating was in the 80s for the first time since 2013, and his 253.6 yards per game was his lowest since 2010. Brady’s yards per attempt of 6.6 was the lowest of his career since 2002, and his 60.8 percent completion rate was his lowest since 2013.

Even with the lack of arm strength, Moon still believes Brady will be successful in Tampa Bay.

"It's not a huge deterioration to where he can't throw certain routes, but there will be times when it gets later into the year you're going to see some of that take its place," Moon said. "He has great talent around him, which is great, and he doesn't have to do as much on that football team, which will be good for him at this stage of his career.

"So I still think he's gonna have success because of those reasons, but he's not the same quarterback he was three or four years ago."