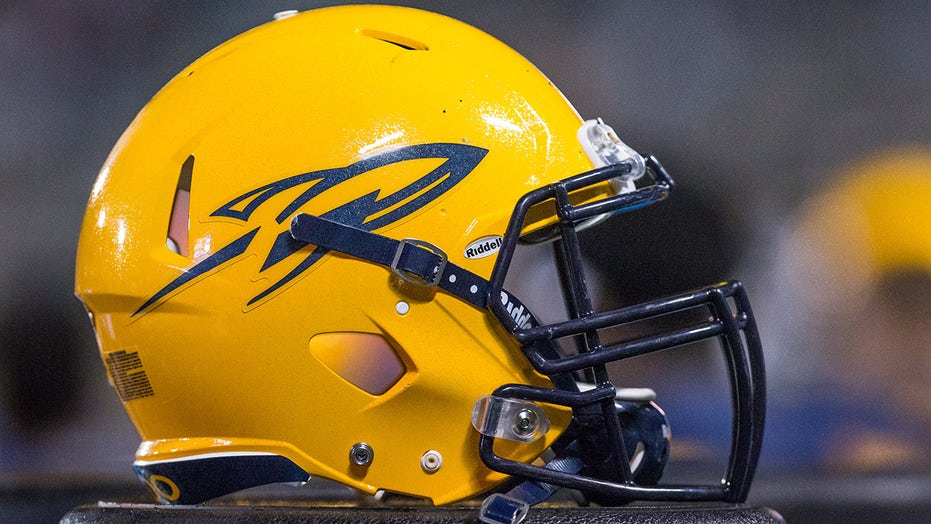 A Toledo Rockets defensive end was ejected from Wednesday night’s game against the Northern Illinois Huskies for a brutal hit levied on a quarterback.

Northern Illinois quarterback Ross Bowers received a snap in the third quarter and rolled to his left. However, Bowers stumbled and fell to the ground which signaled the end of the play. As Bowers was getting up off of his knees, Rockets defender Terrance Taylor hit him from behind.

Bowers was on the ground for a brief moment before slowly getting back up. He remained in the game and was able to put the Huskies up 21-7 on the same drive.

Taylor was called for a personal foul and was ejected from the game. He will miss the first half of Toledo’s next game against Buffalo. He had one tackle before he was forced out of the matchup.

Bowers finished the game 15-of-26 passing for 193 yards and a touchdown. Northern Illinois won the game 31-28.

Northern Illinois improved to 4-6 overall and 3-3 in the Mid-American Conference with the win. Toledo dropped to 6-4 on the season and 3-3 in the conference.