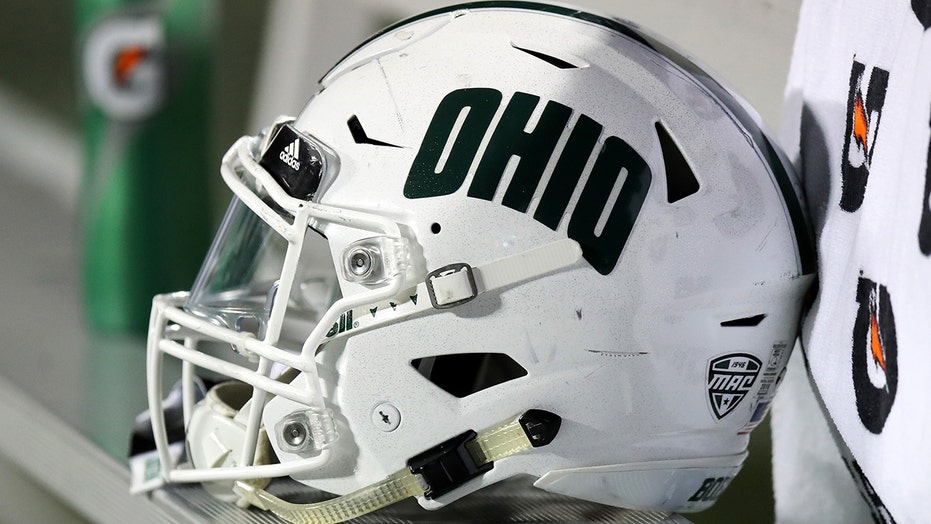 The Ohio Bobcats threw a new wrinkle into their playbook in a Mid-American Conference game against the Western Michigan Broncos on Tuesday night.

The Bobcats lined Hagen Meservy out to the left, hoping it would throw off the defense in the third quarter of their closely contested game. To add another touch to the play, Meservy pulled off a clean cartwheel on what appeared to be an attempt at a screen play.

Meservy didn’t get the ball, but Ohio was able to pull off a 25-yard play when quarterback Nathan Rourke completed a pass to Adam Luehrman. On the next play, Bobcats running back De’Montre Tuttle scored on a 10-yard rushing touchdown.

However, the Bobcats’ lead wouldn’t last for long. Western Michigan would fight back and the two teams would eventually go into overtime.