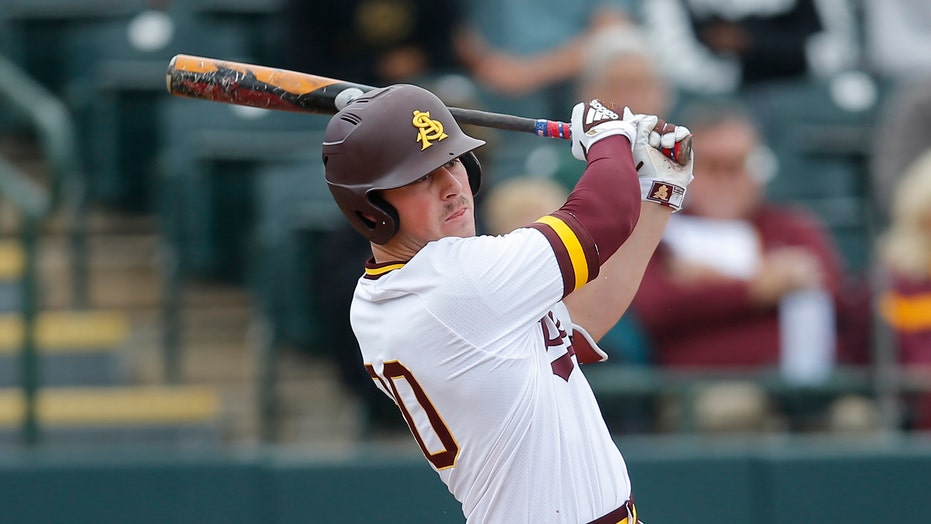 The baseball-bashing Torkelson played first base in college, but was announced as a third baseman by Commissioner Rob Manfred.

After having the majors’ worst record last season, Detroit opened the draft for the second time in three years. The Tigers took Auburn right-hander Casey Mize in 2018, and now they’ve got a powerful bat that could anchor their lineup for years to come to go along with an arm they hope is a future ace.

This year’s draft was originally scheduled to be held for the first time in Omaha, Nebraska, as a lead-in to the College World Series. Instead, the coronavirus pandemic caused baseball to make some drastic changes, including holding the draft as a remote event — much like the NFL did in April — and shortening it from three days with 40 rounds to just two days and five rounds.