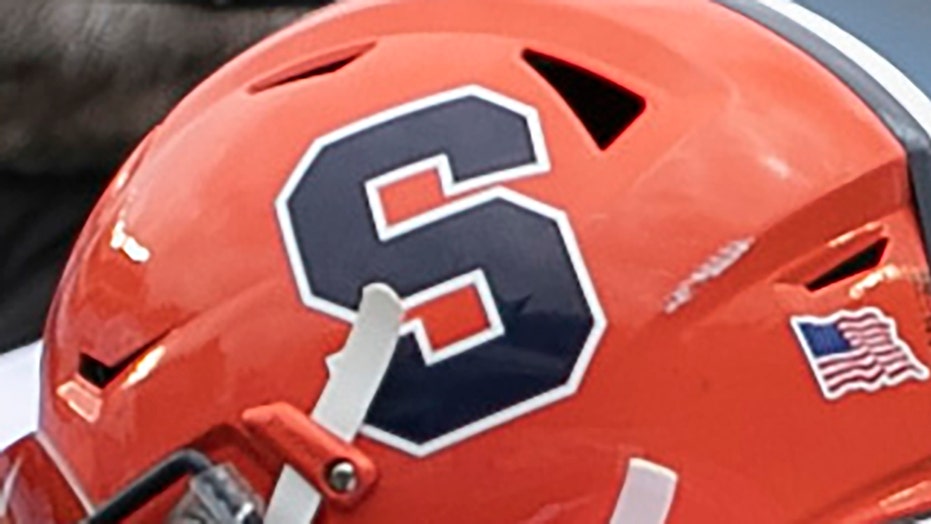 Syracuse quarterback Rex Culpepper was declared cancer-free in 2018. More than two years later, against Pittsburgh on Saturday, he threw his first touchdown since overcoming the disease.

Culpepper threw a 69-yard touchdown pass to wide receiver Taj Harris in the second quarter of the ACC matchup. The score put the Orange up 10-7 over the No. 25 Panthers.

COLLEGE FOOTBALL WEEK 3 PREVIEW: TOP 25 TEAMS LOAD UP THE SCHEDULE WITH LOUISVILLE-MIAMI AS THE MARQUEE MATCHUP

In March 2018, Culpepper had announced that he had been diagnosed with testicular cancer and that the disease had spread to his lymph nodes in his abdomen. Three months after the announcement and 100 hours of chemotherapy later, he found out he was cancer-free, according to Syracuse.com.

Culpepper was a redshirt sophomore at the time and was a backup to Eric Dungey.

Syracuse is hardly the favorite to win the ACC with powerhouse Clemson dominating the conference for the last several years. But the Orange have found some success in recent years playing in a bowl game in 2018 and narrowly missing out on the postseason in 2019.