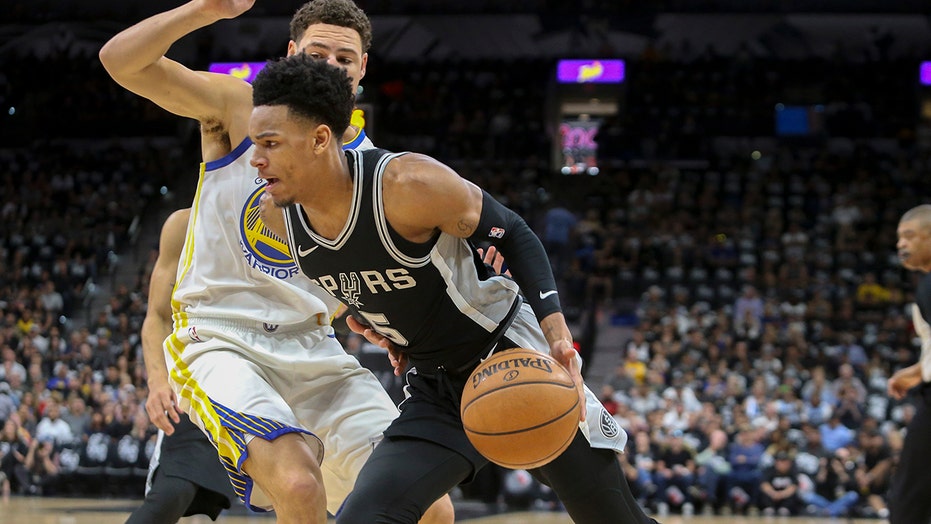 San Antonio Spurs star Dejounte Murray shared a heartwarming moment with his brother after he graduated from high school Sunday.

Murray, who didn’t play during the 2018-19 season because of a knee injury, surprised his brother Nate with a brand new purple Dodge Challenger. It is his brother’s first car.

Murray tweeted the video of his brother’s reaction to the moment.

“THANK YOU GOD For Putting Me In This Position. I’m Lost For Words But More Importantly I’m A Proud Big Brother. This What Making Honor Roll With A GPA 3.8 And Being The Most Respectful Young Man Get You!” he wrote in a tweet.

Murray also explained in an Instagram post that his brother was having a hard time in Seattle and asked to move in with him in San Antonio. Murray said he took him in and became a father figure to his brother.

“All my life I wanted to be just like you I copied your mannerisms, your style, your everything nothing meant more to me than us having an unbreakable bond! I thank you so much for taking me in with you and helping raise me to be a strong, independent, wise and God loving Man,” Murray’s brother wrote.