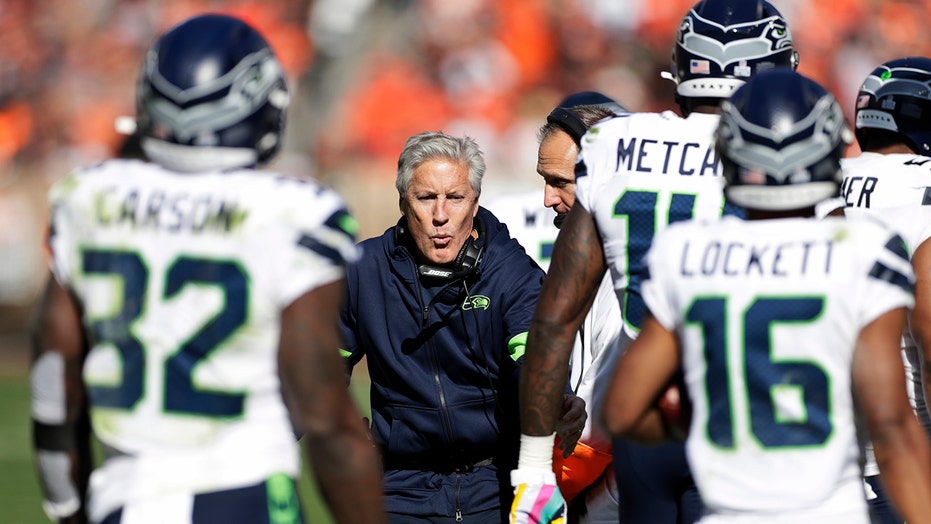 The Seattle Seahawks finished 11-5 during the 2019 season.

The Seahawks have seven picks going into the draft. They acquired one of their picks from the Kansas City Chiefs.

Last year, the Seahawks selected defensive end L.J. Collier in the first round. In 11 games, Collier had three tackles

Here are the Seahawks’ draft picks.

First Round, No. 27 overall

Second Round, No. 59 overall

Here are some of the Seahawks’ key free-agent acquisition and departures.

Quinton Dunbar, CB (signed from WAS)