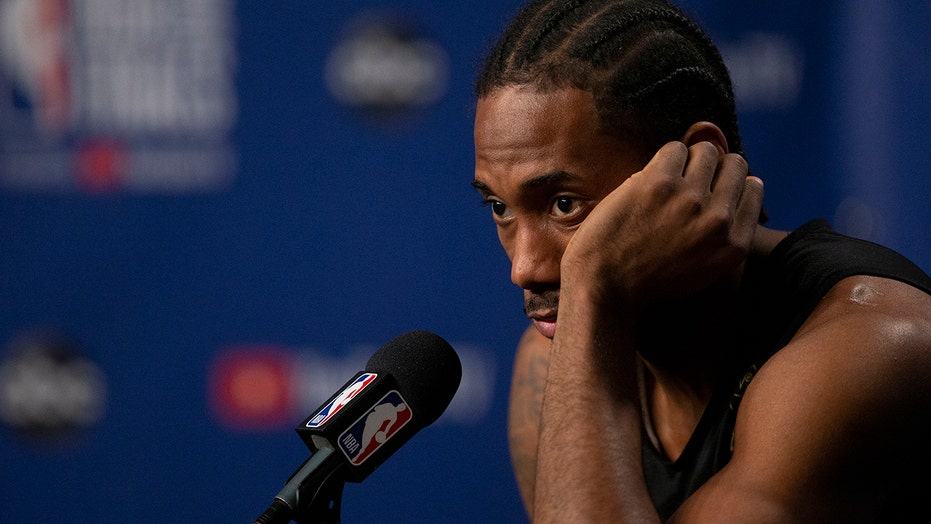 Toronto Raptors star Kawhi Leonard is the NBA’s silent assassin. He says very few words and lets his talking be done on the basketball court instead of in front of the microphone.

Behind closed doors, however, Leonard is apparently very funny. According to a lengthy ESPN profile on the forward, Leonard is a joke teller and “funny as s—t.”

Justin Hutson, one of Leonard’s coaches when he was at San Diego State, also told ESPN that Leonard is funny.

“There's no question he has a dry sense of humor,” Hutson said. “That describes him very well.”

Leonard was asked about whether is humor was comparable to Vince Vaughn. Leonard initially replied, “Who’s that?” before he was told that the comedian starred in “Old School.”

“Oh, yeah, yeah. I know who you're talking about,” Leonard said, adding that he was unsure of the comparison.

“I guess people describe you better than yourself, right?” he said.

Leonard serious style on the court has put the Raptors on the brink of an NBA title.

Toronto will look to defeat the Golden State Warriors on Monday night in Game 5.