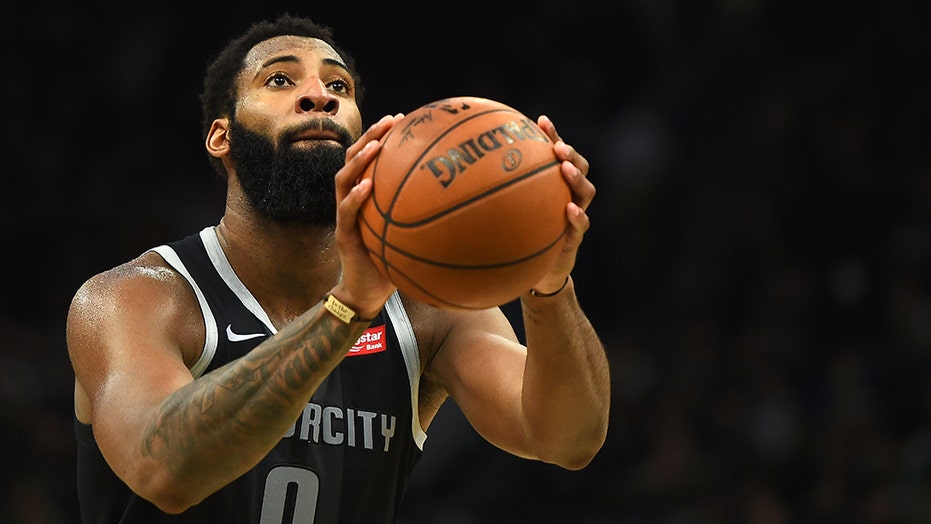 Detroit Pistons center Andre Drummond is doing his best to get leaner for the upcoming season and try to help the team do better than a first-round playoff exit.

Drummond revealed to the Detroit Free Press on Monday he removed red meat from his diet and mainly eats fish and vegetables. To meet his daily caloric intake, Drummond has one beer per day.

“If you do it the right way, it’s actually not bad for you and that’s why I’m doing it,” Drummond told the Free Press.

However, you shouldn’t expect Drummond to be guzzling down any kind of IPA, double IPA or Saison. He’s sticking to Miller Lite or Corona.

Drummond, who stands tall at 6-foot 11-inches and weighs about 280 pounds, told the newspaper he had been drinking Miller Lite because that’s what his personal chef bought.