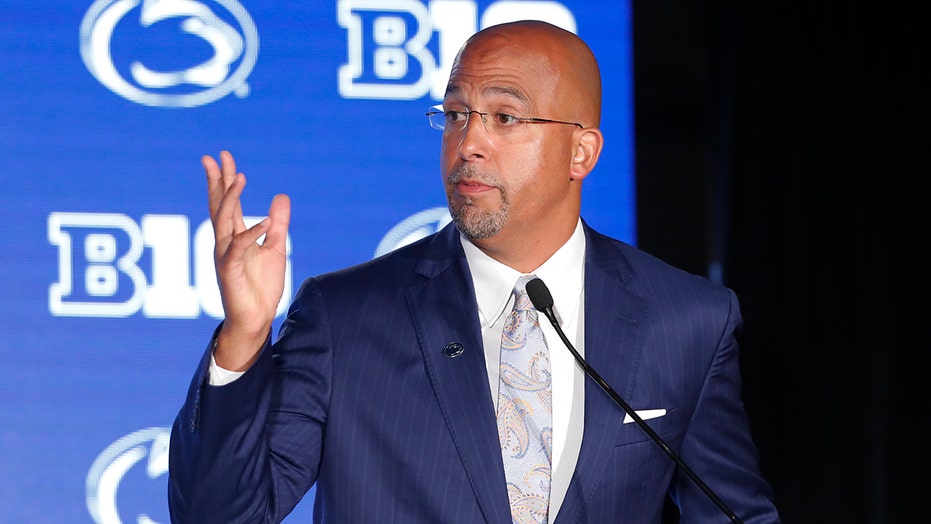 Penn State Nittany Lions football coach James Franklin has been accused in a lawsuit of pressuring a former team doctor to clear injured players to return to the field.

Dr. Scott A. Lynch accused Franklin in a lawsuit filed in Pennsylvania, saying the coach tried to “influence his decisions” on whether a player was ready to play again after suffering an injury, Penn Live reported Monday, citing the suit.

Lynch alleged that his complaints about Franklin resulted in him being removed from his positions as Director of Athletic Medicine for the school and orthopedic physician for the team in March.

Penn State Health, which was named as a defendant in the lawsuit as well, told Penn Live in a statement that they “reject” Lynch’s claims.

“In February 2019, Penn State Health administrators decided to change leadership for athletic medicine and the delivery of care for Intercollegiate Athletics,” the statement read.

“This transition was completed with the best interests of student-athletes in mind, given the increasing complexity and growing demands of sports medicine, as well as health care in general. While we reject Dr. Lynch’s claims and will vigorously defend our program and its representatives, we remain grateful to him for his five years as director of athletic medicine for Intercollegiate Athletics and for his continued association with Penn State Health.”

Penn Live noted that the lawsuit doesn’t mention any specific moments of Franklin trying to “influence” Lynch’s decision-making and only accuses the coach of trying to keep players from getting medical treatment before returning to play. Lynch reportedly claims he resisted the attempts and that the attempts “endangered the health” of the players.

Lynch is seeking more than $50,000 in damages from the university in the lawsuit.