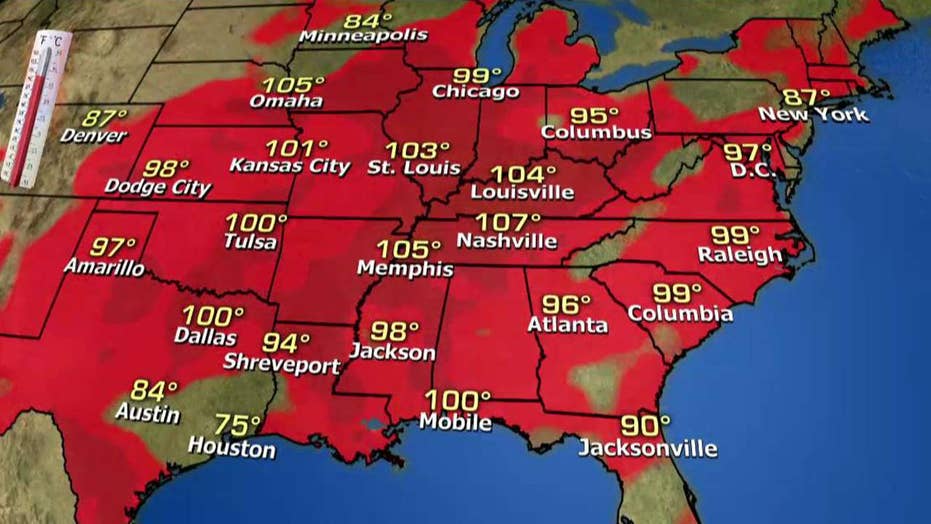 As a stark reminder to those looking to celebrate Fourth of July with a bang, Tampa Bay Buccaneers defensive lineman Jason Pierre-Paul shared a graphic photo of the horrific hand injury he suffered three years ago while playing with fireworks.

The gruesome photo posted on Instagram Wednesday shows the aftermath of the now infamous 2015 incident that left Paul, who was playing for the New York Giants at the time, with a severely mutilated hand.

“Looking at these pictures seems unreal and crazy. How your life can change in the blink of an eye,” he said in a caption alongside the photo of his hand wrapped in bandages, with pins sticking out of the charred nubs that were once his fingers. “One of the greatest American traditions in celebrating 4th of July is with fireworks. Unfortunately, tomorrow someone will be injured playing with fireworks.”

The National Football League star said he was “glad to still be alive to show you the outcome of what happened to me,” while urging those spending the patriotic holiday around fireworks to “be safe” or end up suffering a similar fate.

There were roughly 11,000 firework related-injuries during a one-month period between June and July of 2016, with nearly 8,000 of those having to receive treatment in the emergency room, the New York Post reported citing a 2016 report by the Consumer Product Safety Commission and its National Electronic Injury Surveillance System.

And although Paul was using his injury as a warning, he wasn’t looking for any sympathy.

“Please don’t feel sorry for me, trust me your boy fine even with missing fingers lol,” he said.