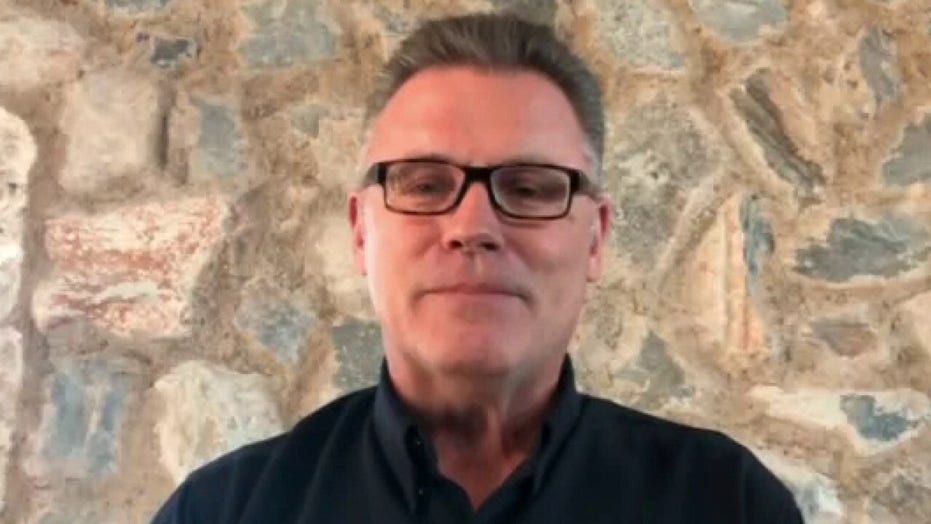 The NFL has issued fines amounting to over $1 million to teams and head coaches for breaking with the league’s coronavirus protocols last week after three coaches were spotted without masks on the sidelines.

ESPN’s Adam Schefter broke the story late Monday reporting that Denver’s Vic Fangio, Seattle’s Pete Carroll and San Francisco’s Kyle Shanahan were all hit with $100,000 fines. Schefter cited unnamed sources who said their teams were also hit with $250,000 fines. In all, the league issued $1.05 million in fines, he tweeted.

A league source confirmed the report to Fox News.

Health experts have stressed the importance of wearing a mask to limit the possibility of infecting others with COVID-19. States have implemented policies to make face coverings mandatory in both indoor and outdoor spaces.

CBS Sports reported that the league’s executive vice president of football operations sent a memo reminding teams of the need to wear masks during games.

"Failure to adhere to this requirement will result in accountability measures being imposed against offending individuals and/or clubs ... Becoming careless or ignoring face covering and physical distancing requirements will put the 2020 season at risk," the memo from Troy Vincent said, according to the report.