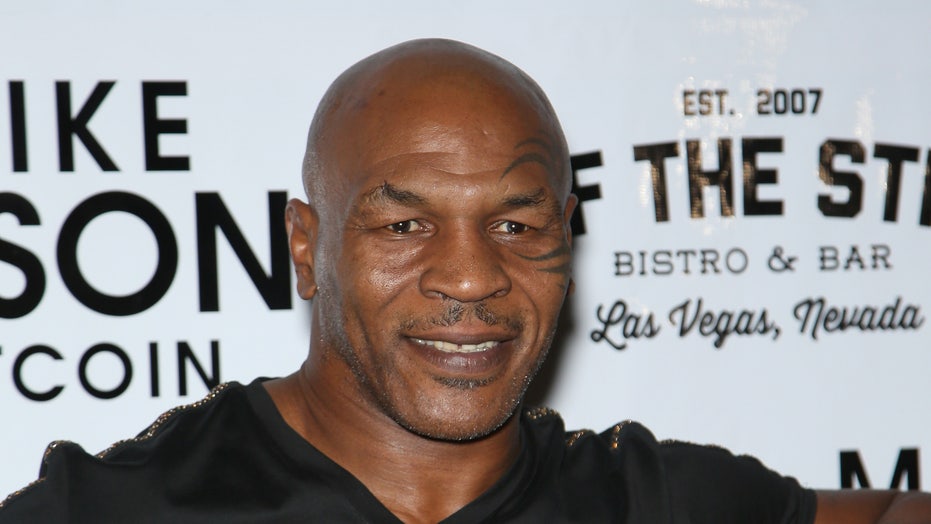 Boxing legend Mike Tyson is the latest athlete to post a picture of himself on Instagram taking a knee, following the death of George Floyd, the Minneapolis man who died in police custody on May 25 after a now-former officer was seen kneeling on his neck for over eight minutes.

Nationwide protests have been ongoing over the last couple of weeks, and Tyson decided to take a knee in support of everything going on. It's notable that President Trump has considered Tyson a strong ally, and they have had a relationship that goes back decades.

Trump has made it known that he opposed NFL players kneeling during the national anthem.

Tyson supported Trump in 2015, saying, "He should be president of the United States," and when Tyson was asked if that meant Trump got his vote, he replied, "Hell yeah. Big time." He also talked more about his support for Trump to TMZ Sports in 2015.

Trump pondered in a tweet Sunday whether NFL Commissioner Roger Goodell’s apology for not "listening" to black players when they spoke out about racism also served as a green light for them to kneel during the season.

"Could it be even remotely possible that in Roger Goodell’s rather interesting statement of peace and reconciliation, he was intimating that it would now be O.K. for the players to KNEEL, or not to stand, for the National Anthem, thereby disrespecting our Country & our Flag?" Trump tweeted.

Trump appeared to be responding to Goodell, who released a video Friday supporting the Black Lives Matter movement.

"We, at the National Football League, believe Black Lives Matter," he said. "I personally protest with you and want to be part of the much-needed change in this country.