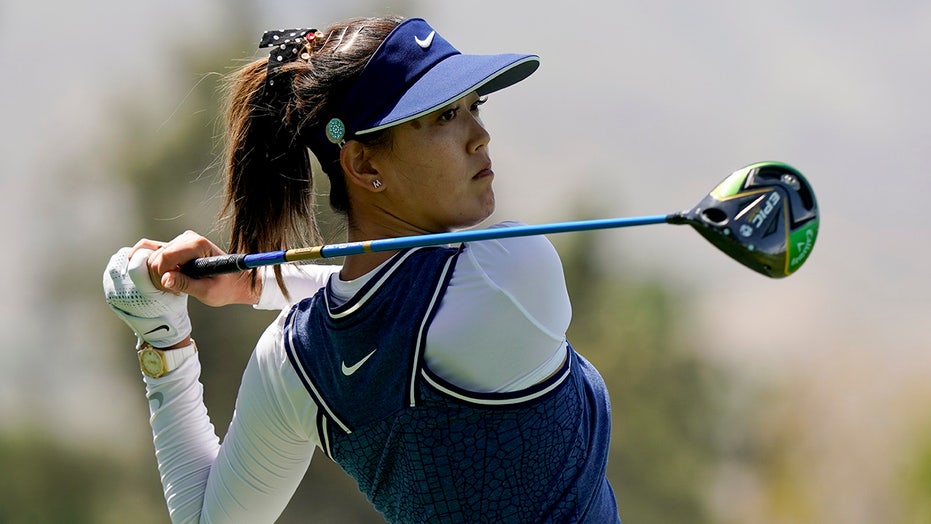 Michelle Wie West now has a little one of her own.

The former U.S. Women's Open champion announced on Instagram that she and her husband, Golden State Warriors executive Jonnie West, are parents of a daughter born Friday.

“Kenna baby, I have waited my entire life to meet you,” Wie wrote on Instagram.

They named her Makenna Kamalei Yoona West. The 30-year-old Wie was born and raised in Honolulu. Kamalei is a Hawaiian for “beloved child.”

Wie and West, the son of NBA great Jerry West, were married in August. They announced her pregnancy in January.

Wie shot the lowest score ever by a woman competing on the PGA Tour with a 68 at Sony Open when she was 14. She won five times on the LPGA Tour, the biggest at Pinehurst No. 2 in the 2014 U.S. Women's Open.