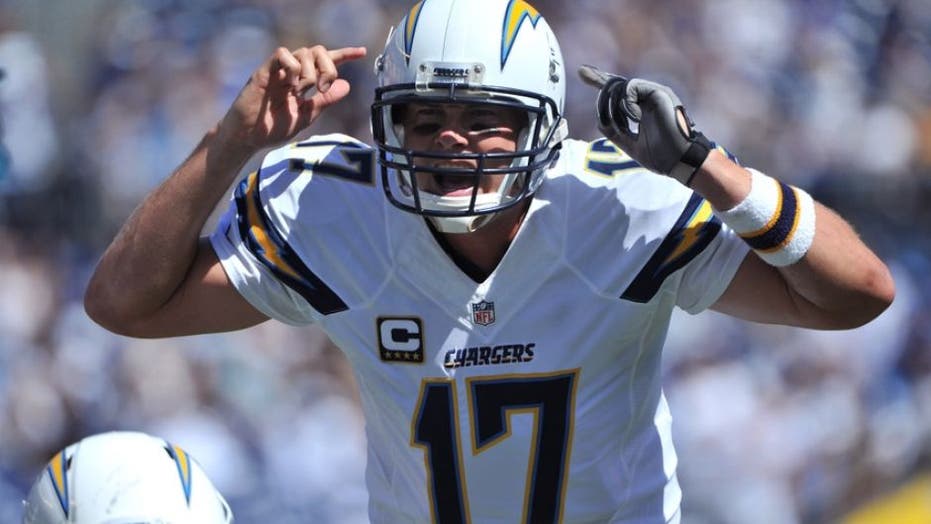 The Los Angeles Chargers have two major issues going into the 2019 season as they look to have another 12-win season and battle against the Kansas City Chiefs for an AFC West title.

The first issue lays on the offense, where running back Melvin Gordon doesn’t appear close to returning from a contract holdout. Gordon is reportedly looking for $10 million annually from the Chargers and neither side appeared to have budged in negotiations. Gordon is a dynamic rusher who can definitely help the offense tremendously. The team takes a hit if he’s not out there.

The second issue is on the defensive side where the Chargers will be without All-Pro safety Derwin James for several weeks as he recovers from a stress fracture in his right foot. James had three interceptions in his rookie 2018 season. Replacing him with Rayshawn Jenkins and Adrian Phillips is going to add some more pressure on the defense.

Luckily, the Chargers will still have Philip Rivers and his cannon for an arm. The team still has a healthy Keenan Allen, Mike Williams, Joey Boston and Melvin Ingram III to really hold things down while the other issues are sorted out through the entire season.

Read below for more about the Chargers heading into the 2019 season.