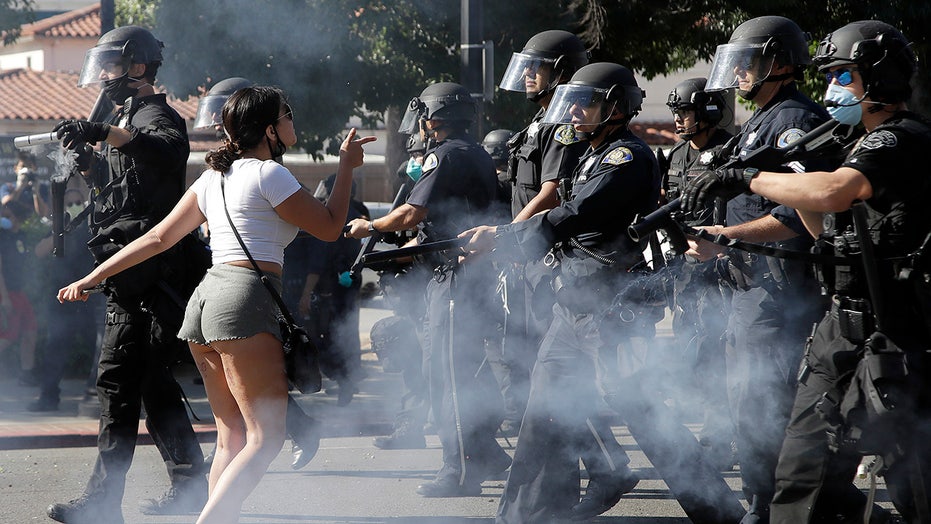 The star athletes joined with the Players Coalition in its letter to Congress to support the Qualified Immunity Act. Qualified immunity allows for government officials to be held liable only for violating “clearly established” federal law.

However, a Reuters report from May suggested the shield has been used in lawsuits seeking to hold police officers who are accused of using excessive force.

“Now is the time for accountability and a call to action. This letter to Congress is the first step on policing we are taking on a national level. We hope this letter and the bill it represents will send a signal to Congress, and to the Supreme Court, that we need a better justice system in place,” Demario Davis, a New Orleans Saints linebacker and Players Coalition member, said in a news release.

“We will also continue to push for change on the state, county, and city level, where most people are arrested and incarcerated. Players Coalition has been out front on these issues for years now, and we will continue to participate in the movement for police and criminal justice reform.”

Scrutiny on police tactics has increased in the days after the death of George Floyd, the Minneapolis man who died in police custody May 25 after an officer kneeled on his neck for more than 8 minutes in a moment caught on cellphone video.