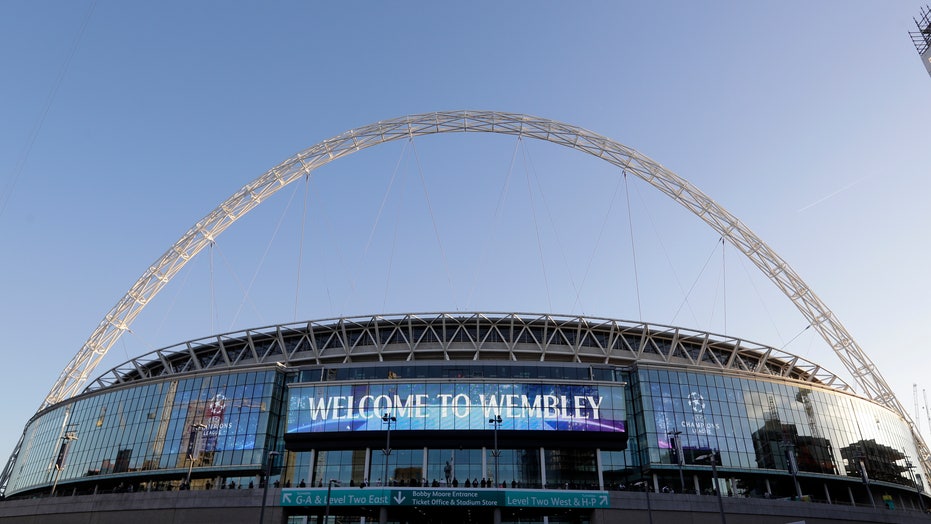 The Jacksonville Jaguars announced on Tuesday they will play back-to-back home games at Wembley Stadium in London during the 2020 season.

The move marks the first time in NFL history a team will play two games outside the United States in the same regular season.

Fans in Jacksonville have already expressed their displeasure in the announcement, which was rumored over the past few weeks. Bold City Brigade, a grassroots supporters group for the Jaguars said in a statement they "held out hope that it wasn't true."

"We vehemently oppose this decision," the group said. "It is our belief that any other fanbase if faced with a similar situation would feel equally as disappointed and angry."

Jaguars President Mark Lamping said during a conference call with local media on Tuesday that he made the decision to maintain a sustainable future in Jacksonville. He referenced recent moves by the Los Angeles Chargers, Las Vegas Raiders and the Los Angeles Rams who moved and acquired new stadiums and were in the "bottom quartile" of the league in terms of revenue -- similar to the Jaguars.

Unlike those teams who recently moved, Lamping said the Jaguars' future remains in Jacksonville.

FILE - This Oct. 3, 2018 file photo shows a view of the exterior of Wembley Stadium in London. The Jacksonville Jaguars will play two home games in London next season, strengthening the franchise’s foothold in an overseas market the NFL is eager to expand. (AP Photo/Kirsty Wigglesworth, File)

"Our work to create new sources of revenue to help us improve our long-term outlook and commitment to operating a thriving franchise in Jacksonville will continue and never end," he said in a statement. "Jacksonville's potential is unlimited, and I am confident we can realize it, with the Jaguars serving as the catalyst."

Jaguars owner Shad Khan has echoed those feelings through his words and actions over the years. Due to fears from the fanbase, he's made statements announcing his plans to keep the Jaguars in Jacksonville. He's also spent roughly $100 million dollars over the past eight seasons with the team to back it up.

Those enhancements around TIAA Bank Field include a new practice field, locker room, pools, cabanas, a dog 'tailgating park' and the largest outdoor video boards in the NFL. He announced a proposed $500 million dollar project in the city which will feature an entertainment district, 200-room hotel, residents buildings and additional parking for the stadium to improve the fan experience.

"First, I want to make it clear that our first priority is winning, and anything we do or say away from that will never be more important than giving Jacksonville a team that wins and the community can be proud to call its own," said Khan. "We are committed first and foremost to winning, and that commitment drives me and everyone at the Jaguars every day."

Since 2013, the team has played seven games each year in Jacksonville, compared to other teams around the league clubs having an average of eight. Shad Khan announced the decision back in 2012 to move one home game across the pond to develop a market and fanbase in the United Kingdom.

"We've also been honest about the importance of what playing games in London means to the vitality of the Jaguars as a franchise, and what a vibrant downtown means not only for the Jaguars, but for everyone who calls Jacksonville their home or maybe is thinking about coming here to live, raise a family, start a business or just spend more time here," Khan said. "This isn't about next season or the next few seasons in Jacksonville, but really about the next 10 years, 25 years and beyond."