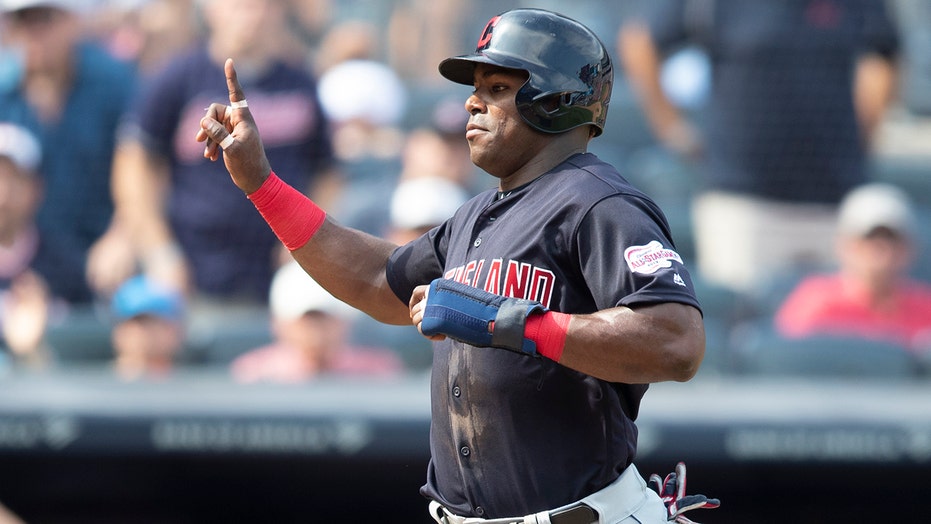 Cleveland Indians star Yasiel Puig took a page from the book of a Little League World Series hitter during the Tribe's Sunday game against the New York Yankees.

On Saturday, a Venezuelan LLWS player was seen crouching very low -- nearly on his knees -- as he waited for an Australian pitcher to throw the ball.

Puig must have caught wind of the stance because he decided to do the same thing as he stepped into the batter’s box to face CC Sabathia.

Puig didn’t stay in the crouching stance, however, instead, bobbing up and down in the box.

The Cuban native, who recently became an American citizen, was traded from the Cincinnati Reds to the Indians in the middle of the season. With Cleveland, Puig is batting .351 with a 1.001 OPS and has two homers in 15 games.