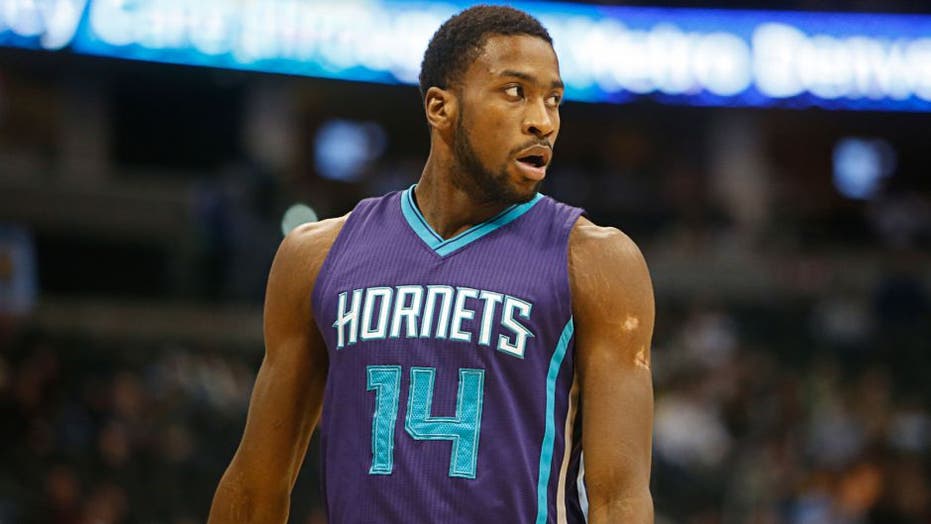 While several big-name NBA players appear to be ready to opt out of their current contracts, Charlotte Hornets forward Michael Kidd-Gilchrist reportedly exercised his player option for next season.

Kidd-Gilchrist exercised his $13 million player option to stick with the Hornets for the 2019-20 season, The Athletic reported Wednesday. He had signed a four-year, $52 million contract in 2016 that included the player option for the upcoming season.

He would be set to be an unrestricted free agent in the summer of 2020.

Kidd-Gilchrist is coming off one of the worst seasons of his career. He only started three of the 64 games he played in during 2018-19.

His 6.7 points and 3.8 rebounds per game totals were the lowest of his career.

He has spent his entire career with the Hornets since the team drafted him out of Kentucky in 2012. Over his seven-year career, he has averaged 8.8 points and 3.8 rebounds per game.

Next season will definitely be a “prove it” type year for the former No. 2 overall draft pick.