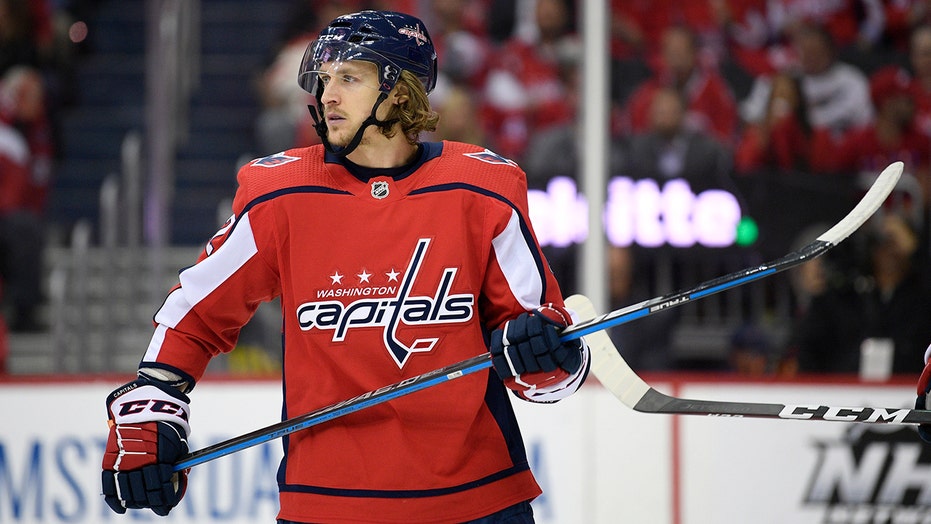 The Washington Capitals and winger Carl Hagelin agreed to a four-year deal Sunday.

The deal is worth $11 million and his contract counts $2.75 million against the salary through the 2022-23 season, according to the Associated Press.

“I think I've done a lot of good things in my career,” Hagelin said, according to NHL.com. “I've been able to make the playoffs every single year. This was a year where I started in [Pittsburgh] and felt pretty good early on, and then I got traded. They wanted to make a change, and L.A. wanted to make a change as well. I got there and got hurt after five games, and all of a sudden that team is out of the playoffs.”

Hagelin added: “I was fortunate to come to a good organization and a good team that was looking to win the Stanley Cup and was trying to go back-to-back. I was able to play 20 games here and felt good going into the playoffs. I thought the team was playing well, and then we came into the playoffs. We were playing good but not good enough, obviously. We were one goal away from going to the second round.”

Hagelin was a late-season addition for the Capitals. He was acquired from the Los Angeles Kings in February. He was traded to the Kings from the Pittsburgh Penguins in November.

In 20 games for Washington, Hagelin recorded 11 points and scored three goals. He helped the team get to the playoffs, but the Capitals were ousted in the first round.

Hagelin won two Stanley Cup title during his time with the Penguins.