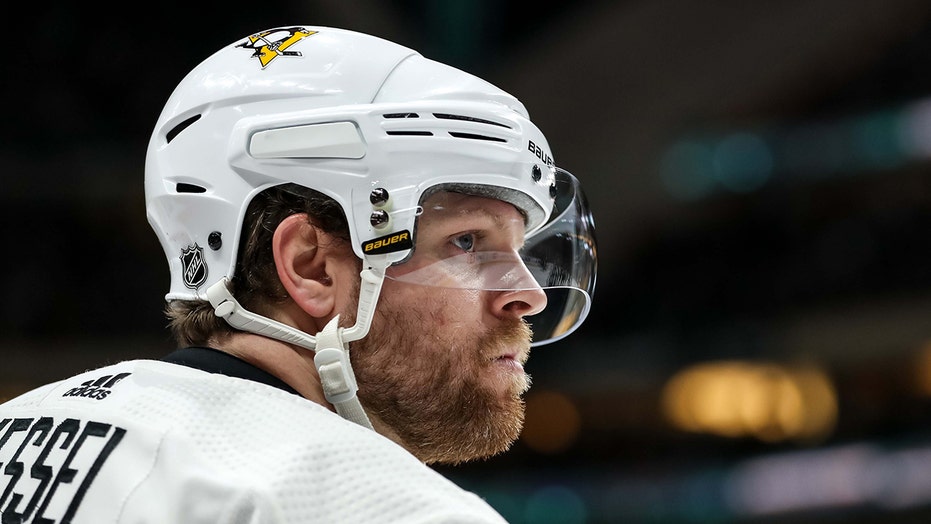 Kessel, 31, has a limited no-trade clause in his contract that allows him to veto a trade. Rutherford told 93.7 The Fan in Pittsburgh he expected Kessel to return to the team for the 2019-20 season.

“In Phil's situation, he was just part of a decision here in a situation where we were trying to retool and we had a chance to get a good player, but it doesn't necessarily mean he has to be traded,” Rutherford said, according to NHL.com. “He's been a really good player for us. We wouldn't have won the Cups without him. He's an impact player, he will be for a few more years. So we'll see how that plays out.”

He added: “The biggest thing is from a team point of view, you can't have the player controlling the trade because if you do, it's not going to work out for the team, so at this point in time I view it that Phil will return with the team. I'm not actively pushing to trade him at this point. If somebody comes along with a deal that makes sense, we'll take a look at it, just like most of the other players.”

It wasn’t clear to which team the Penguins wanted to trade Kessel. He had reportedly been linked to a trade with the Minnesota Wild last week. Rutherford said the Wild weren’t on his list of eight teams he can be traded to without his approval first.

“He's a player that deserved to get the position he's in where he had a no-trade and pick eight teams that he would go to and otherwise have some say in whether he'd go to other teams,” Rutherford said. “So I don't think there's anything out of the ordinary here. He's exercising his right. Obviously, it's frustrating for the team when you feel that the trade we were going to make was the right thing for the Penguins, but Phil didn't do anything wrong.”

Kessel, a two-time Stanley Cup champion, recorded 82 points and scored 27 goals during the 2018-19 season with the Penguins. He joined the team after being traded from the Toronto Maple Leafs.