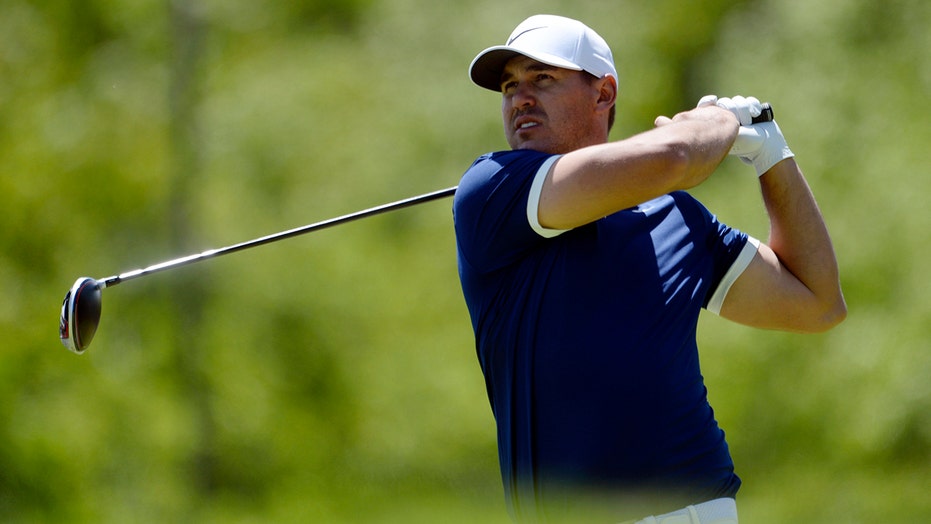 ,The world's No. 1 ranked pro golfer, Rory McIlroy on the return of televised golf and his upcoming team skins game

Brooks Koepka, currently the No. 3 golfer in the world, won his first major championship in 2017 when he claimed the U.S. Open crown. He successfully defended his U.S. Open title in 2018.

Here are some other things to know about Koepka.

Brooks Koepka tees off on the fourth hole during the first round of the 3M Open golf tournament in Blaine, Minn., Thursday, July 4, 2019. (Alex Kormann/Star Tribune via AP)

2) A STAR IN COLLEGE

Koepka played golf at Florida State University. He won three events while at the school, and he was a three-time All-American. Back in 2012, before he was a professional, Koepka qualified for the U.S. Open, but he missed the cut by only six strokes.

Since the start of the 2019 golf season, Koepka has made the cut in 92 percent (22 out of 24) of the major championships he entered.

Koepka's younger brother, Chase, is also a professional golfer. Both Brooks and Chase played together as partners in the 2019 Zurich Classic of New Orleans on the PGA Tour. That is the only event that uses a team format.

5) UNCLE WAS A PIRATE